In the interests of preserving where I've actually come from, here's where I started out blogging:

Right then. I'm a long time writer, and first time blogger. I've been dragged kicking and screaming into the world of myspace, at the coaxing of my friend Norma, so here I am.

So, introductions, first off. I'm William Kendall, or at least that's the name I'm going by. It's my pen name, and I'm sticking with it. I could have gone with another closely related pen name that I use elsewhere, but that's for another creative realm, and never shall the two meet.

I'm a writer and a scholar. I'm a photographer, hiker, and rock climber. And I'm also a neer-do-well, rascal, and scamp. Some might disagree with those last three descriptions. We'll just keep that between us.

At the moment, I'm working on my first book, a spy thriller set mostly in the Middle East. More on that later. I'll just say it'll be the first in a series, and it's had some positive comments on early content already. So of course, I'm pleased by that. Stroking the ego, and all that. On the other hand, it's seemed to attract some very unwanted attention. More on Mad Mel later; as usual, I'm getting ahead of myself.

So, for now, that's it. Let's see where this thing goes, and I'll just leave off with this old quote:

"The light at the end of the tunnel is usually the light of an oncoming train." 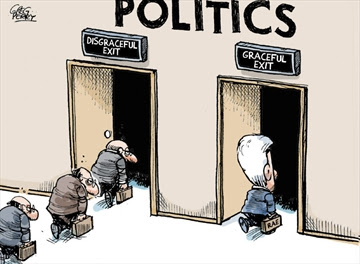 Posted by William Kendall at 5:24 PM