T Is For Trial, Part Six 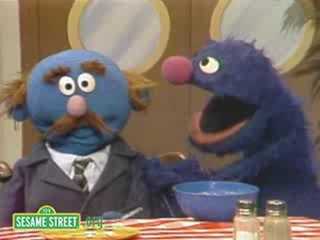 An unexpected development stunned onlookers at the Grover murder trial today. Defense Attorney Kermit the Frog called Grover nemesis Mr. Johnson to the stand, despite the fact that Johnson did not appear on his witness list. When prosecutor Ben Matlock objected, Kermit informed the judge that new evidence had come to light requiring an addition to his witness list.

Johnson was sworn in, and the frog went to work. In the gallery, there was a hush, as muppets and humans alike wondered what Kermit was up to. "Mr. Johnson, do you go by other names?" Kermit asked innocently.

"Well, I'm Fred, of course. My detractors also call me Fat Blue. Some of them call me Mr. Blue."

"No, not really. He's pretty annoying."

"Your Honor, I do have a point," Kermit informed the judge, who allowed it. Kermit faced Johnson again. "He's always annoyed you, hasn't he? He's always in your face, making life difficult for you. You hate him enough to kill."

Johnson looked as though he was about to have a stroke. "Now see here one minute..."

"I'd like to enter into evidence Defense Exhibit 13, a sworn affidavit sent to my offices yesterday, by the real murderer, an assassin for hire." Kermit handed a large envelope to the bailiff. "The assassin contacted me last night, informing me of what he had done, who had hired him, and why his client wanted Elmo dead. Furthermore, the assassin sent recordings of their conversations and financial records linking his client to the killing. All in one neat tidy package. Unfortunately the assassin added that he's now living comfortably in a country without extradition treaties, so we can't get him."

"Objection!" Matlock bellowed. "This is all conjecture!"

"The chain of evidence in this matter has been verified," Kermit informed the court confidently. "And the assassin identified himself. It was Mr. Snuffy."

Gasps filled the courtroom. Big Bird was horrified. "Mr. Snuffy! Not him!"

Fozzie Bear shrugged. "Wait... you mean the shaggy elephant did it?"

Matlock was unimpressed. "This is an outrage! The defense is trying anything to save that murdering client of his!"

"Oh, come on, you did the same sort of thing all the time when you were a defense attorney," Kermit reminded Matlock.

"He's got you there," the judge remarked.

Kermit waded back into battle, facing Mr. Johnson. "Mr. Snuffy named you, Mr. Johnson, as his client. He added that you screwed him over by not paying him his winnings two years ago in a poker game, so he decided to screw you over by exposing you for murder. You did it. You had Elmo murdered and you framed Grover for it." Mr. Johnson looked as though he might explode. "Admit it. Admit it, damn you!"

"All right, I had Elmo killed, and I'd have done it again!!!!" Johnson screamed, glaring at Grover. "You blue bastard! You annoyed me over and over again!!! I hate you!! You were supposed to pay!! Pay with your life!! They were gonna hang you, you bastard!!"

"You just confessed to murder. No further questions."

At this point, Johnson was taken into custody, ranting and roaring about revenge and Grover getting what was coming to him as he was dragged out of court. Kermit moved that all charges be dismissed against his client, and Matlock reluctantly agreed. The judge dismissed all charges, and the courtroom erupted. Grover was hugged by his "special friend" Karla, while Matlock looked deflated. Kermit was all smiles, having achieved victory. His wife Miss Piggy came up and gave him a big wet smooch.

Outside the courtroom, Matlock was downcast. "Fifty five years as a lawyer. All this time, I've never lost a case. This is the first time I ever lost. How do I go on?" he asked reporters, leaving.

Kermit was much more pleased, surrounded by Miss Piggy and an army of Muppets, "Justice was done. My client is a free man, free to go home and know that he's innocent in the eyes of the law. And the real murderer will stand trial for his crimes."

Grover was in a celebratory mood. Accompanied by Karla, he was beaming for the reporters outside court. "I am so happy, sirs and madams! I knew that I was innocent! And my attorney Kermit got my name redeemed! Now if you will excuse us, we are going home, sirs and madams! We are getting lucky tonight!"

The last word must go to RCMP Inspector Lars Ulrich, the lawman who arrested Grover. "Damn," he muttered, looking irritated. "Damn, damn, damn." No reporter dared ask him as he walked away about Metallica. Not even the stupid ones. 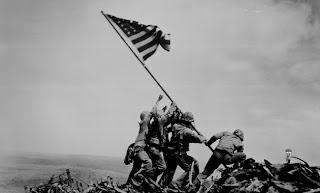 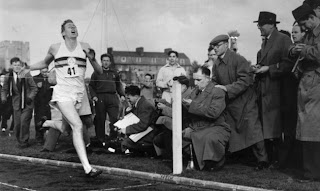 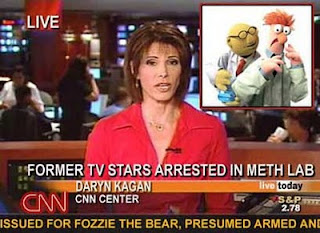 Posted by William Kendall at 11:44 AM