Why Do We Keep Letting Him Do Eulogies?

Some links before I get things underway today. Norma wrote about rules for writers. Cheryl had some living history photographs. Maria wrote about laughter. Eve wrote about hiking. And Mark had a book signing not go quite according to plan.

Today I have another one of those oh boy did I actually write that things that I tend to do. Today it's a eulogy. I don't know who's worse... the dead or the guy eulogizing them. 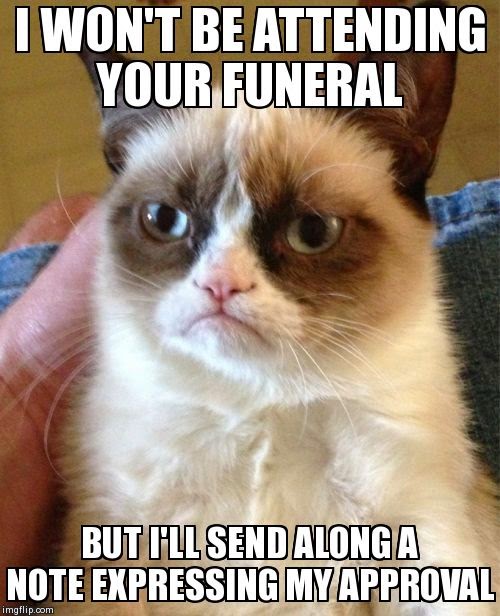 “Thank you very much, Reverend Price, for your kind introduction. Hello, everyone. I would like to thank you for coming out on this saddest of days as we say goodbye to two of our dear friends. Alex and Natalie were beloved by so many who knew them. Whether those were family, friends, or co-workers, it seemed there wasn't a person in the world who could say a bad thing about them. They were both my friends, and needless to say... I had no idea about what they were keeping to themselves.

However, that’s beside the point. I first met Alex and Natalie when we were at Cambridge. We all went into law. And yes, I know, there are those of you who must wonder, does the world really need more lawyers? That’s beside the point, forgive me, I have a habit of rambling off in all sorts of directions that I don’t really need to go in. As I was saying, we all met at Cambridge, and they became my good friends. We’d get into all sorts of trouble together, sufficed to say, and it’s a marvel that we never got caught. I’d better not go into detail, mind you, because I see a few of our professors in attendance here today, and, well, I don’t want to incriminate myself. 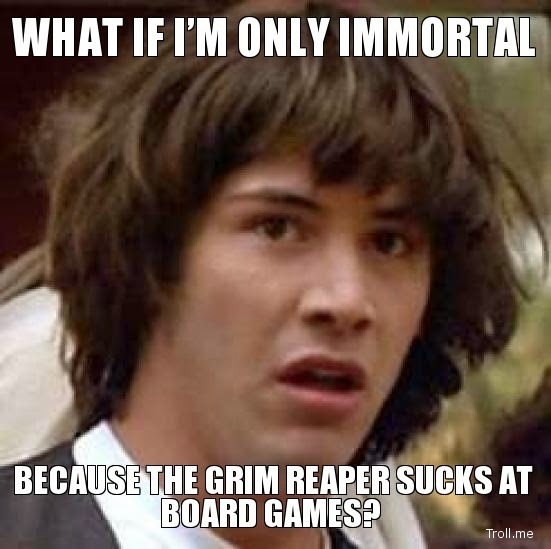 Anyway, Cambridge was fun, despite trying to get through the endless boredom of Old Man Setton’s civil law courses... oh, sorry, Professor Setton, I wasn’t aware you were still alive. You look remarkably healthy for a man of your advanced years. Let’s be fair though... civil law is impossible to make interesting, am I right or am I right?

Well, we all muddled through, got our degrees, ended up practicing as barristers and solicitors, and we all did rather well for ourselves. We stayed friends afterwards, saw each other from time to time, and sooner or later we all got married. To other people, of course. Though given the circumstances, perhaps Alex and Natalie should have gotten married. If that was possible, but as usual, I’m getting ahead of myself and getting off track.

How do we deal with the loss of two such marvellous young people like Alex and Natalie? Do we ignore some of the things we’ve learned since their deaths? Or do we confront it head on? Do we ask ourselves, how could we have missed that? I’m sure Alex’s wife Audrey must be asking that. The same applies to Natalie’s ex-husband Richard. I see him among the congregation today, so I’ll ask... Richard, did you see it coming? Did you know? Is that the reason your marriage came apart? Or were you as oblivious as the rest of us? 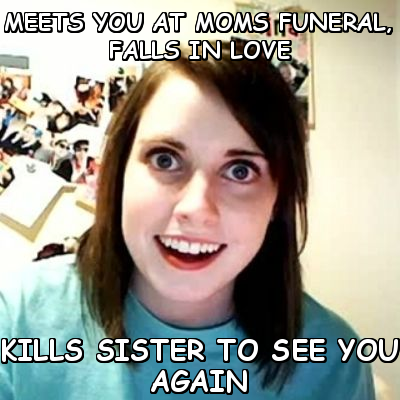 I say we confront this whole thing head on, get it out in the open, deal with it, and let it be done with. Yes, it’s not pleasant, but who are we to judge?

Here is what we know. Alex and Natalie were in his BMW driving in the Scottish Highlands. It was a weekend getaway for them. They must have needed it, and it was convenient that Audrey was away on business in Geneva. So, off they went. From what the police have said, it seems they got a little bit frisky with each other. Well, now.... things happen, people get carried away with their feelings. It happens. These things just happen, and there’s really nothing we can do about it in hindsight, am I right?

So there they were. Alex was driving. Natalie must have been teasing him. We know her panties were found in the backseat, so she had to have taken them off. It might have started off with fondling each other... oh, don’t look at me like that, Reverend, we’ve got to get this all out in the open and deal with it, and what better time than at a funeral? 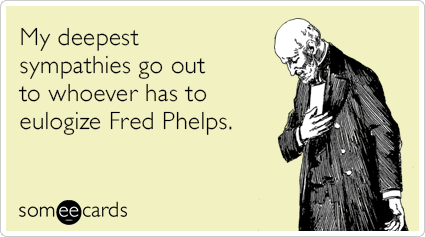 So they would have been getting excited. And carried away with each other. And well, one thing started leading to another. Soon enough she was on top of him. He was still driving. And.... well, let’s just say he was inside her, if you know what I mean. Yes, there they were having car sex while driving. It must have been hot and heavy. They must have been going at it like rabbits. So they got a little distracted. In the midst of all that sex, Alex just wasn’t paying attention to the road. This is the sort of thing that happens when you’re having mind blowing car sex with the object of your affections and it seems you’ll never get enough of her. We’ve all been there, done that, right? Reverend, you’ve been there, right? Although to be fair, most of us don’t drive while engaged in such pleasures.

So Alex wasn’t paying attention. It happens. And it just so happened just at that pivotal moment.... at least so it seems, according to details from the autopsies. The doctors found that they’d both climaxed. At that critical moment of ecstasy, they crashed right through a bridge barricade. The car plunged into the river, sank with both of them inside, and it seems, well.... at least they drowned quickly. 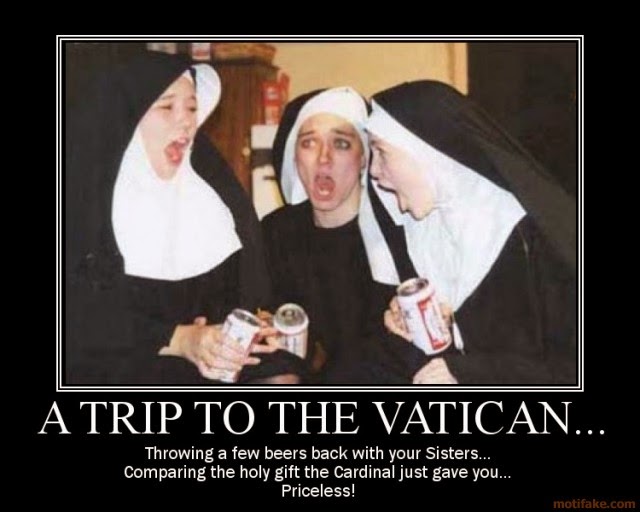 It must have been upsetting to the order of nuns who were nearby having lunch. They had to call for help, stood by in the rain while the search efforts were underway, and witnessed the recovery of the vehicle from the water. And there they saw behind the wheel, Alex and Natalie, both dead, both of them still locked together in flagrante delicto, if you know what I mean. That’s a sight those Sisters will never forget. I can only imagine how awkward it must have been for the medics to, ahem, separate them before the autopsies could be conducted.

Audrey, I’m so sorry for having to bring this all up so soon after all that you’ve learned. But in the long run, it’ll be easier for you to deal with this head on and get past it. Really, you were betrayed, and betrayed in the worst possible way by two people you thought you could trust. You couldn’t have seen that your husband was cheating on you. Alex and Natalie were careful to hide that part of their lives from everyone they ever met. So none of us knew that he and Natalie were together like that.

Why would we even suspect?

At least we can be glad their parents didn't live to discover that their son and daughter were having mind bending car sex." 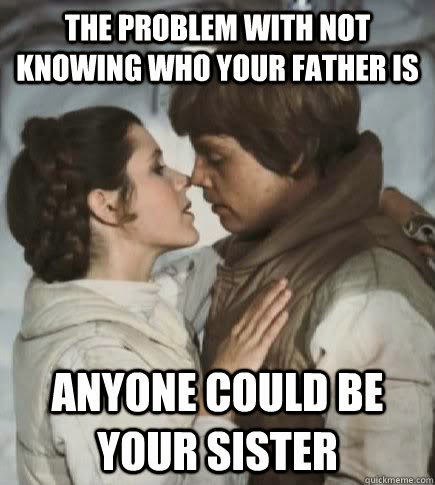