Some business before the mayhem as expected. Go on over to Beishir Books or to Norma's Blogger page, and have a peek at an excerpt from a hilarious work in progress she's calling Sucker Punched. And let her know what you think. 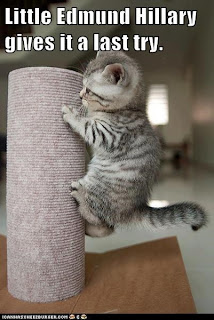 "It is not the mountain we conquer, but ourselves." ~ Edmund Hillary

"Getting to the top is optional. Getting down is mandatory." ~ Ed Viesturs

"Every mountain is within reach if you just keep climbing." ~ Barry Finlay

"If you cannot understand that there is something in man which responds to the challenge of this mountain and goes out to meet it, that the struggle is the struggle of life itself upward and forever upward, then you won't see why we go. What we get from this adventure is just sheer joy. And joy is, after all, the end of life. We do not live to eat and make money. We eat and make money to be able to live. That is what life means and what life is for.”  ~ George Mallory

"Life's a little like mountaineering- never look down." ~ Edmund Hillary

"He had a head start on me, but it didn't matter. I had the experience, the equipment, the knowledge of these mountains. He had a pair of loafers, designer clothes, no climbing gear, and no idea what he was doing. It was fear that drove him up Mount Calamity. Fear, and the slowly dawning knowledge that I wasn't the Lars Ulrich he thought I was, and that I was annoyed. Honestly, what was it with these entertainment reporters, constantly mistaking me for that heavy metal guy? That Lars looked like he's been hit in the face by an ugly stick too many times. No matter. I knew the mountain, and there was no place on its slopes that Entertainment Tonight reporter could hide from me. Sooner or later, I'd be throttling that waste of space Rodrigo Perez." ~ RCMP Inspector Lars Ulrich 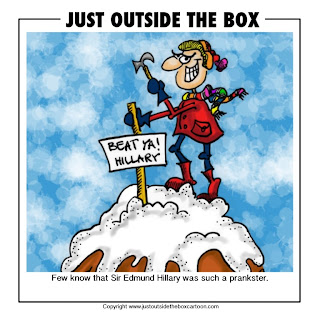 For those who might not know, I'm a rock climber. I've been doing it since I got a taste for it climbing Rattlesnake Point on the Niagara Escarpment when I was a kid- without equipment, experience, or a fellow climber (yes, I know that's stupid now). Needless to say, it did open up my taste for it. Most of that's been done in the eastern parts of the continent, up whatever convenient rock face presented itself. It's something that I've enjoyed doing- though I have yet to have gone this season. With the passing of my mother (four months ago today), I don't really trust myself right now on a climb, and that's not good for other climbers. It'll come back when it comes back.

I can say that we climb because the mountain's there (like the ill-fated George Mallory once said). We climb for the sheer joy of the experience. And we climb because if we couldn't, we'd have to find some other foolish way to fill our spare time. It wouldn't be nearly as much fun though.

So I thought today that I'd give you some images to amuse or shock yourself with (depending on your tolerance for heights). Enjoy, and do tell if the prospect of mountain climbing excites you or chills your nerves... 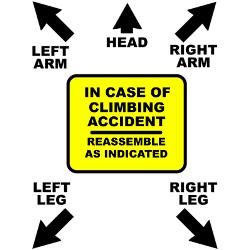 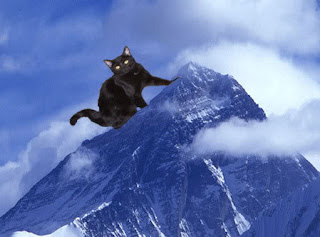 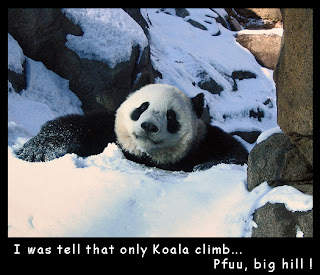 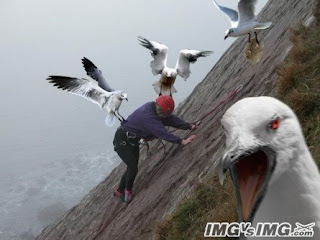 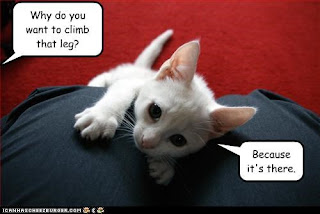 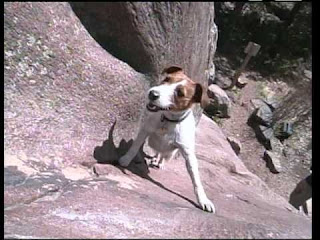 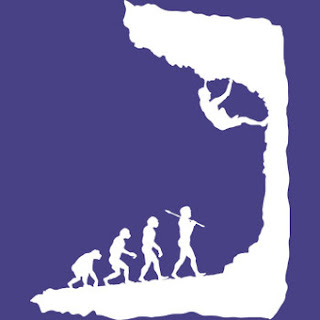 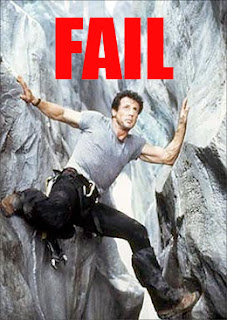 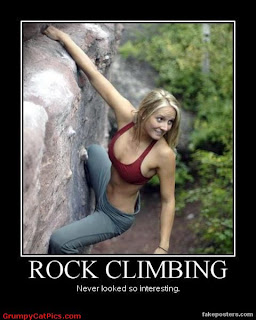 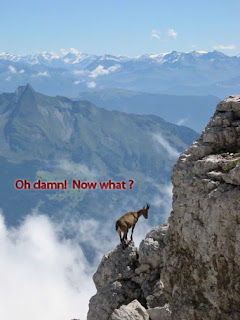 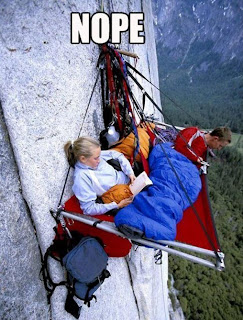 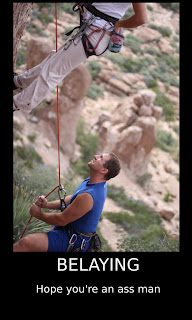 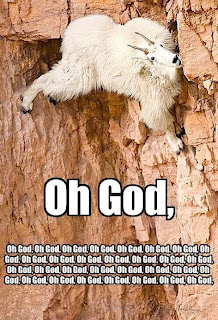 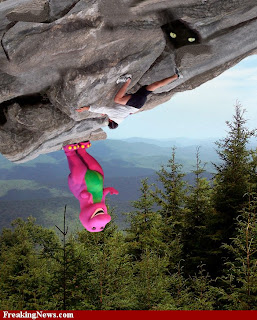 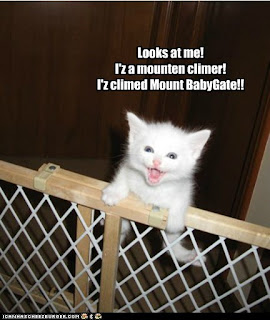 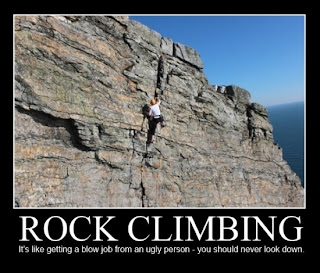 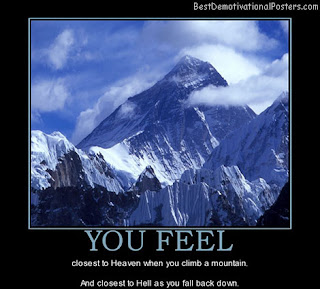 Posted by William Kendall at 5:22 PM