From Marketing Chimps To Creative Freedom 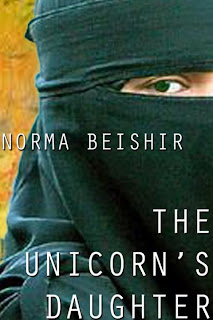 It's a busy day in these parts. Today you can find me guest posting at Lyn Fuchs' blog Sacred Ground, where I wrote about the Gatineau Hills here in the Ottawa Valley. As well, my dear friend, partner in crime, and fellow mischief maker Norma Beishir and I are trading blogs. You can find my guest post at one of her three blogs, Beishir Books.  Norma is the author of Alexander's Empire, Chasing The Wind, Angels At Midnight, The Unicorn's Daughter, and more, both in the traditional publishing industry and now as an independent. She's taking the reins here to talk about her experiences in the industry, her transition to indie writer, and the sort of material she wants to write these days. Norma is known for her fondness for Dove chocolate (it seems that she'll take bribes in that) and for the odd movie superheroes (it must be Chris Hemsworth without a shirt)...

Take it away, Norma! 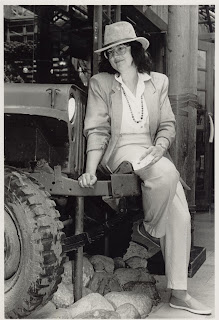 I've been singing the praises of self-publishing for so long, people are probably wishing I'd learn a new song. But I am a wholehearted advocate of authors taking full control of their careers. These days, conventional publishing has little to offer authors who aren't occupying the top spots on their lists. Rarely do they get advances anymore. Or anything resembling promotion. The new or midlist author is left to do their own marketing, publicity and promotion, while getting far less in royalties than their self-published counterparts.

What does the new or midlist author get from conventional publishing? Prestige, to a degree. I'd rather have creative control! 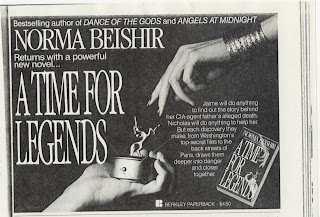 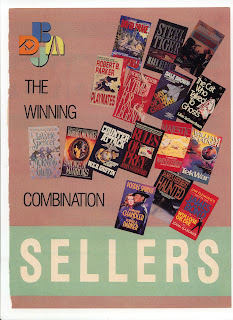 I was a lead title author at Berkley. I got five and six-figure advances. I got advertising in major publications like Redbook and Good Housekeeping...but the Berkley marketing chimps didn't really know what to do with me or my books. Why? My novels don't tend to fit into specific genres. Berkley marketed them as women's fiction. To be honest, I've never really been clear on what "women's fiction" is. Is it romance? Glitz? Chick lit? All of the above?

Marketing chimps have limited vision. Just ask William. Give them a genre-specific project and they'll run with it. But my novels are hybrids. For example: Alexander's Empire (which they published as Dance of the Gods) was a romance...and a mystery...and a family saga. Angels at Midnight--romantic suspense/glitz/adventure; The Unicorn's Daughter (originally published as A Time for Legends)--international intrigue/espionage/thriller/romance.

The marketing chimps were clueless. 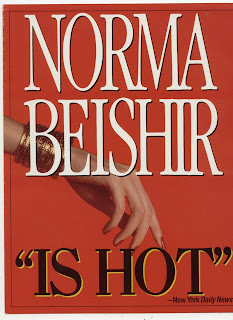 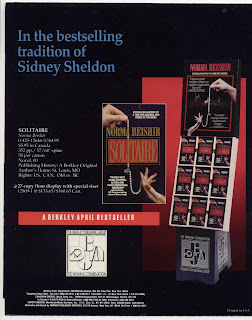 Then there were the projects I really wanted to do, the ones Berkley rejected: a romantic adventure set in Kenya...a disaster tale involving seismologists in Asia...projects Berkley rejected because they weren't "glamorous."

Long, ugly story short: with Chasing the Wind, I eventually realized things had not changed. They still didn't know what to do with my books. It's a supernatural thriller. It's also a love story. The male protagonist is a modern prophet...yet the first thing I was told to do was to drop that element from the story. That would have meant a whole new plot. No way! 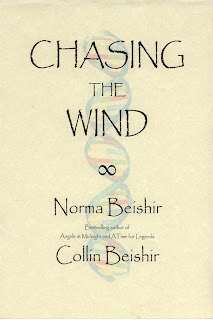 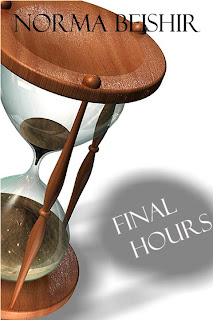 I finally realized I didn't belong in the world of conventional publishing. It wasn't an easy reality to face. Pride is the deadly sin I have the most trouble with, and I knew how that was going to look to the people I'd known coming up in the business. But then, pride had never gained me anything. It had only cost me in the end.

Now...I wouldn't go back for any amount of money. I write in any genre I choose. I'm re-releasing my backlist with new packaging and in some cases, different titles. I'm marketing them under the genres they best fit.  I'm crossing over characters--those I wrote about twenty years ago are connecting with characters from Chasing the Wind. Secondary characters from An Army of Angels have found their way into a planned series of romantic comedies. And the projects that were rejected for their lack of glamour may yet see the light of day. The marketing chimps would never have allowed me such creative freedom.

Think about that when choosing which publishing route you want to take. 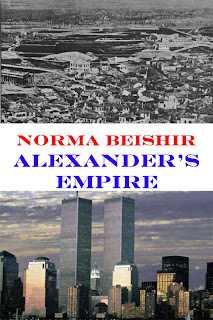 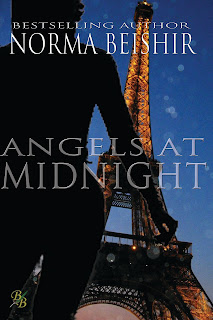 Posted by William Kendall at 4:29 PM