The True North Strong And Snarky 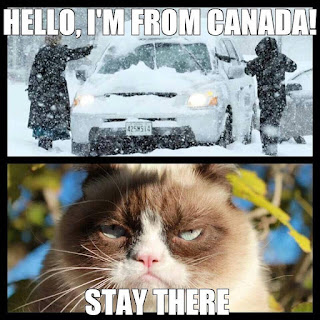 "Come now, gentlemen. We must all stand together. Look to what's happening south of our borders. That's what happens when you have a weak federal government. Do you want to go down the path to reality shows about the Jersey Shore and 24 hour newscasts and yelling at each other to no end? I know I don't. No, George, I don't know what a newscast is. The word hasn't been invented yet." ~ John A. Macdonald, at the Charlottetown Conference, September 1864 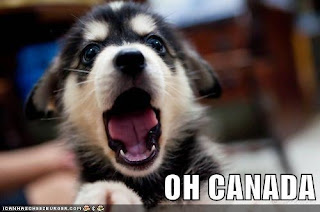 "Sorry." ~ uttered by every single Canadian at least five thousand times in the course of a lifetime 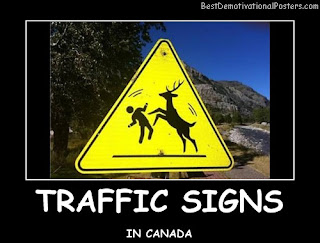 "We have a reputation for being overly polite. I don't know where that comes from, and I'm sorry if you were offended by our reputation." ~ Wilfred Laurier, 1898 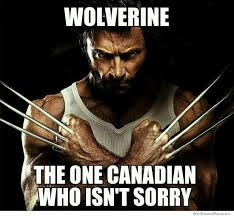 "You are a big country. You are the kindest country in the world. You are like a really nice apartment over a meth lab." ~ Robin Williams 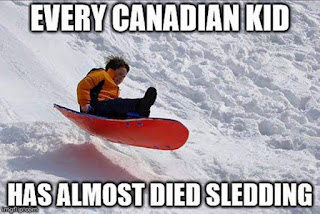 "....and then there was the time my grandfather's ghost told me I should go back into politics. Hmmm, I should probably make sure this journal is burned upon my death. Wouldn't want anyone to think I was eccentric." ~ from the journal of William Lyon Mackenzie King 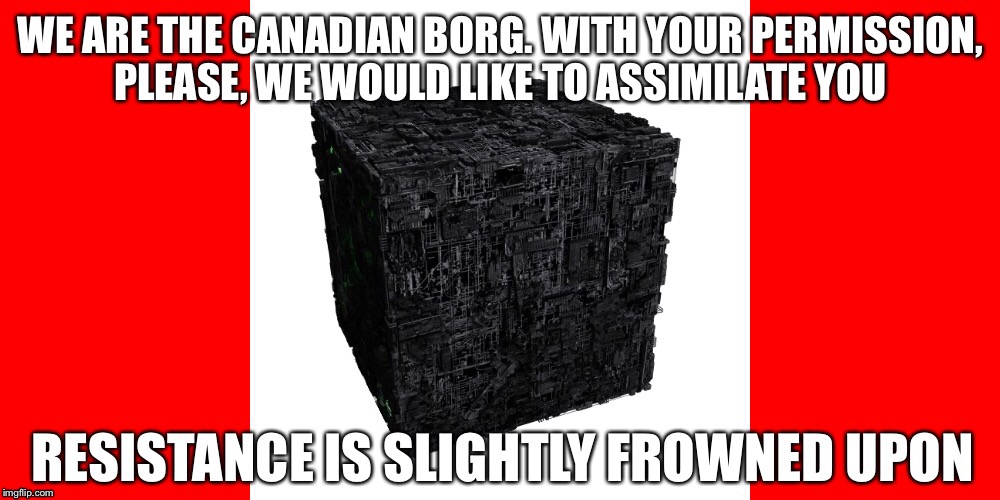 "You can't buy happiness, but you can live in Canada, and that's pretty much the same thing." ~ old Canadian proverb 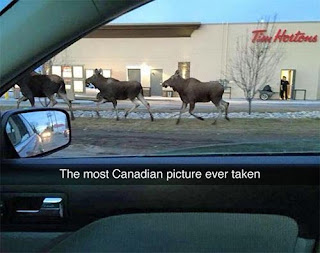 "What I felt they should have done for our first public works project is build a giant wall, across the entire border of Canada, because that's where the cold air comes from." ~ Lewis Black 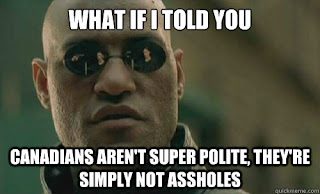 "Things are pretty good in Canada. We weathered the recession pretty well. And of course we're watching American news and we're constantly saying, 'wow, it's not as bad as it is in the United States.'" ~ Rick Mercer 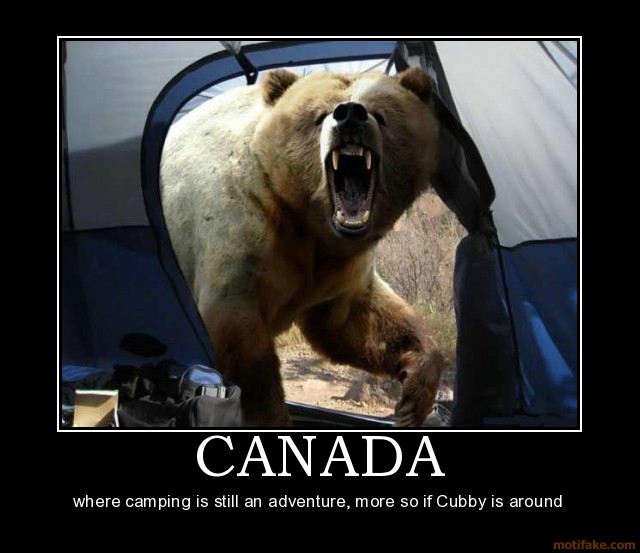 "You're not a true Canadian until you've apologized for saying sorry too much." ~ old Canadian proverb 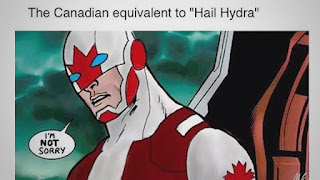 "I had tracked him through the canyons. Around the bogs. Up through the cold rapids of the mountain rivers. Along ridge lines and down in valleys. At the summits of high country passes. Every step of the way I could feel his panic as I closed in. Finally, there he was, cornered in Tombstone Canyon, nowhere to go. He turned, saw me, started shivering in fear. I advanced on my quarry, the man I had spent five days in pursuit of. He was an entertainment reporter with Access Hollywood. And the whole pursuit had all started with him asking why Metallica had skipped out on the royal wedding.  It ended with him in a body cast in hospital for the next six months." ~ from the journals of Lars Ulrich 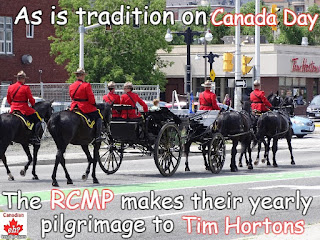 Tomorrow is Canada Day here north of the border. It has been my habit in recent years to spotlight specific places in the country on Canada Day, one from each province and territory. Some I have been to, others are yet to come. 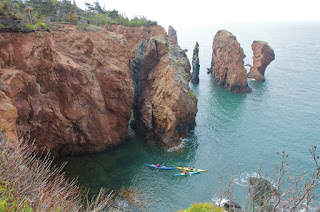 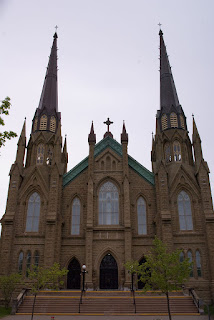 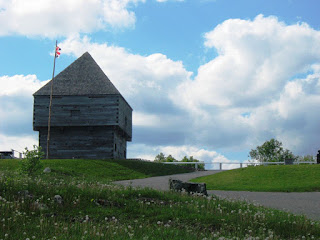 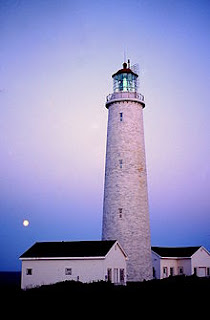 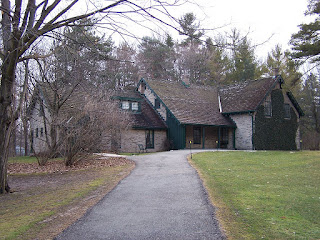 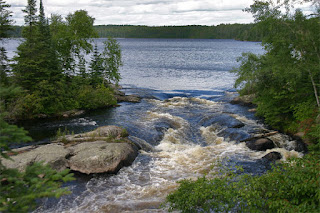 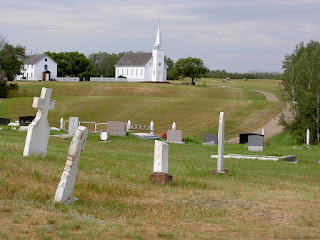 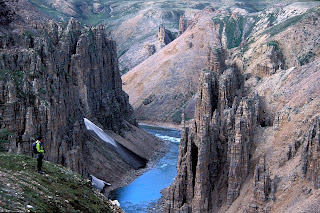 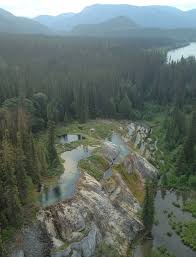 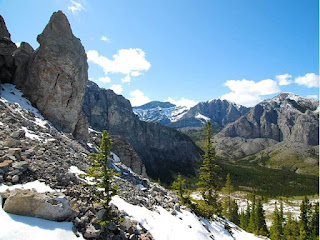 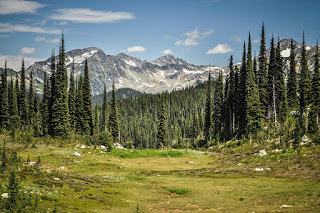