A Day In The Life Of A Doctor

I have something a bit different today- the point of view of a certain doctor in a hospital in Calgary. Enjoy! 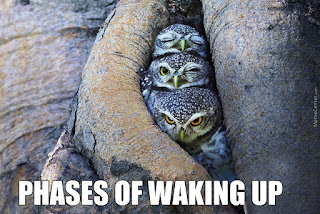 7:28 AM. Waking up at home. Slept as well as I can. Still too many hours on duty in the ER, and never enough sleep. Oh well, I knew that going into this line of work… 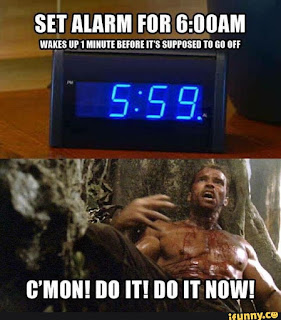 7:52 AM. Finished getting ready for the day and just about done with breakfast. I have to be in for my shift in a couple of hours, so at least I get a chance to slowly ease my way into the day. 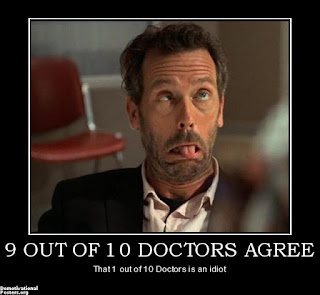 8:36 AM. Stopping to get the morning papers. The store owner always knows me, and is as pleasant as usual. I thank her, particularly for never using my full name. 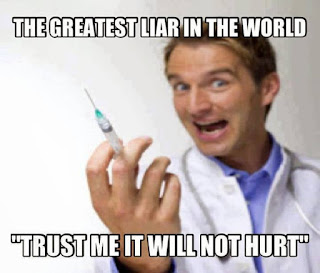 9:44 AM. Stepping into the hospital, a few minutes ahead as usual.  Rockyview General never changes. Always busy. 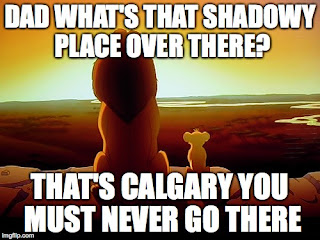 9:52 AM. My gear’s stashed away and I’m in scrubs, talking with one of the nurses heading off her shift. She tells me there’s an entertainment reporter in a body cast who’s being treated by Doctor Wainwright that I’ll have to take over when he goes off shift. It seems he ran afoul of a grouchy Mountie. 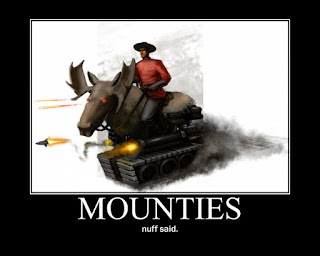 10:02 AM. Wainwright fills me in. He tells me that our patient, one Scooter Anderson, asked the Mountie in question why he wasn’t on tour with the rest of Metallica. First, what kind of name is Scooter? And second… does it ever occur to these people that just because you share a name with someone doesn’t mean you are that person. Believe me, I know, from personal experience. 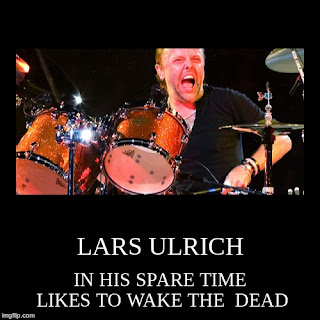 10:21 AM. Looking in on Scooter Anderson, who’s covered from head to toe with a body cast. He’s quietly groaning, muttering something or another. I’m careful to merely identify myself as his doctor, as opposed to my name. In my personal experience, entertainment reporters are idiots who can’t grasp basic facts. 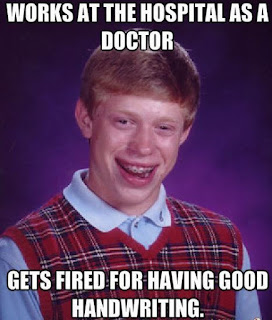 10:22 AM. Anderson mutters something about ‘I thought Lars was supposed to be in LA’ before droning off. I instruct the nurse to up his painkillers before withdrawing from the room. 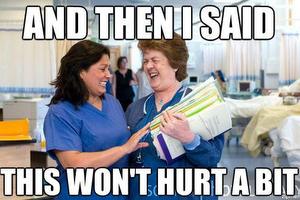 1:23 PM. Taking a break between my rounds. Having coffee with two of the nurses. The television’s on in the cafeteria, though the sound is down and the closed captioning feature is active. A reporter is filing a story from the courthouse. The banner at the bottom of the screen notes that the Jessica Fletcher case has another hearing today. Ah, yes, the crazy psychotic murdering novelist who framed thousands of people for murders she committed.

And she kept getting away with it for how many decades again? 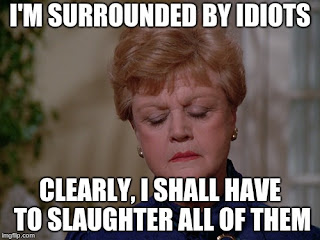 1:24 PM. The reporter notes that the defendant was removed from court during the hearing, a pre-trial motions hearing, because of an outburst towards an unidentified individual in court. The words ‘your head on a pike’ were used. 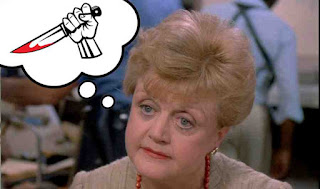 3:06 PM. Near the ER entrance when a man comes in. He’s easily two metres tall, 140 kilograms of pure muscle by the looks of him, bald with a goatee. Dressed like a biker. If you saw the guy in a dark alley or holding a pool cue and looking pissed off, you might want to head the other way. Not so much right now. He’s holding his right hand, looking anxious, blurting out, “I hurt my thumb!”

I try not to roll my eyes. Men are such babies. 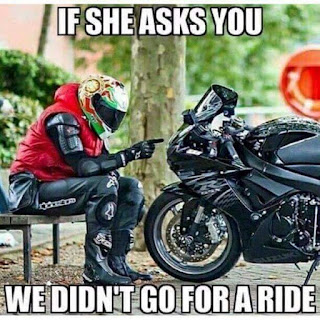 3:31 PM. Walking the biker out the front door after bandaging his thumb. Honestly, the guy gets his thumb accidentally stuck in the door leaving the bar, and he acts like it’s the end of the world and nobody has ever felt that much pain. It’s not even broken! Like I said… babies! 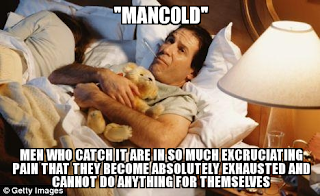 6:45 PM. Looking forward to getting off shift. Another hour. I can make it through another hour, right? Of course I can. 7:26 PM. Conducting rounds. Looking in on Scooter Anderson, who’s pretty much unconscious. There’s someone in with him, though. She introduces herself as his colleague. “Taffy Candy, Entertainment Tonight,” she says.

Again, I try not to roll my eyes. I hate these people, I really do. I only introduce myself as Doctor Dion, answering her questions as to her colleague’s condition and when he can be released into long term care. 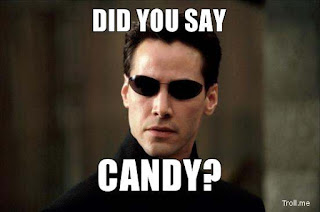 7:28 PM. Out in the corridor with Taffy Candy, whose very name makes me feel like strangling her. Weird thought for a doctor to have, but when you’ve got enough experience with entertainment reporters, you understand why. One of my colleagues passes by, nodding hello… and making the mistake of calling me by my first name at the worst possible time. In front of an entertainment reporter.

Taffy Candy looks at me. With that deer in the headlights kind of look common to her profession.

I sigh, speaking in a low, hostile tone. “I am not that Celine Dion.”

Taffy Candy shakes her head. “Are you sure?” 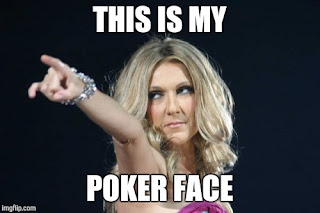 8:37 PM. Speaking with the ER chief, who is both cautioning me against hitting someone in her ER again, but also sympathetic about the reason why. She knows how it feels, after all. She gets to go through life with the name Anne Murray, and entertainment reporters have frequently confused her with that singer too.

We part ways after she adds, “nice left hook, by the way.”

I wonder if Taffy Candy will remember that I’m not that Celine Dion.

Probably not. She is an entertainment reporter, after all, and they’re all pretty dumb. 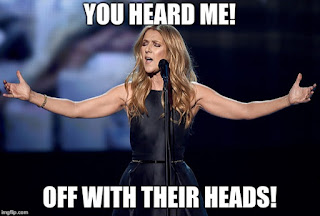