A certain name in the news made me think of where else that name might be used. Hence we have the following. 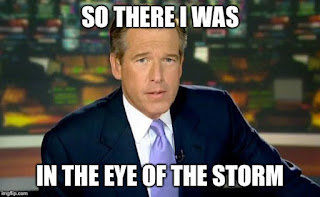 Eye Of The Storm: Ongoing Scandal Has Strange, Unrelated Parallel 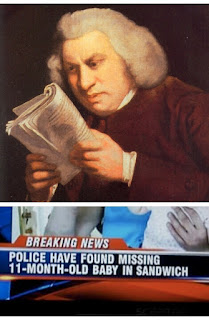 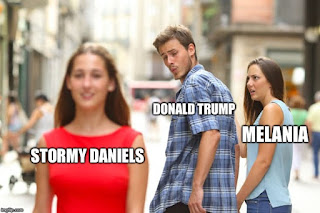 “It’s like this,” a retired career officer with the U.S. Army, speaking on condition of anonymity. “Back in the early nineties- way the hell before Stormy Daniels went into, well, her line of work- things were different. The Cold War was over. The Berlin Wall had fallen. We had kicked Saddam Hussein’s ass out of Kuwait. And just for the record, that bastard had it coming.” 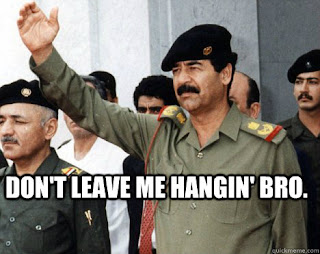 The officer paused before continuing. “It was a fine time to be in the Army. All four branches of our military, the best in the world. But there we were, for decades we had a job to do. Standing off with the Soviets, screwing up in ‘Nam, but all of a sudden, our big bad enemy wasn’t really our big bad enemy anymore. Oh, sure, none of us saw Vladimir Putin coming, but that’s now, not then. Point is, we didn’t know what we’d be doing with ourselves.” 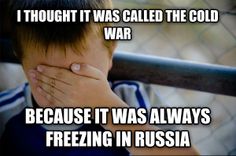 The officer sighed. “So we were bored. And if you’re bored, you find something to do. Maybe if you’re a career officer, you’re spending time on war game scenarios and plotting hypotheticals about what might happen if you ever had to go to war with such and such a nation. I can tell you, at the Pentagon, it’s been standard to have all sorts of those scenarios filed away. I mean, air wars against Switzerland, Mongolia, or Kenya. Beach invasions by Marines on the Bahamas. A ground war against a traitorous NATO ally. Such was the case with a plotted out scenario we devised back in ’93. It was a war game we called Operation Stormy Daniels.” 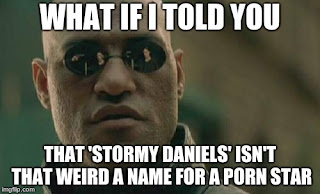 And what was Operation Stormy Daniels? “The scenario as devised started out with a coup d’etat in Copenhagen. Because who would think of Denmark as the sort of place where you’d find unstable governments? Nobody! So that’s what made it a genius idea for a war games scenario. We had a rogue military officer seize power and execute their rightfully elected government- all hypothetical, you understand, this didn’t actually happen- and that’s the premise. How do we as the world’s biggest military respond to that sort of crisis? We had a bunch of our officers from all the services up to the Pentagon, making recommendations, talking our way through the war game. All it was, sir, was talk. That’s it. Believe me. It’s not like we were ever going to initiate Operation Stormy Daniels.” 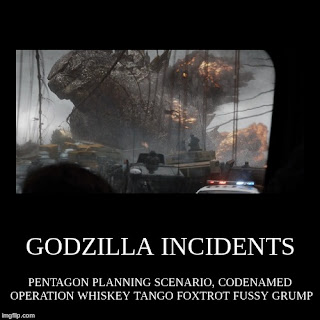 The question then- is it mere coincidence that the actress shares the same name as a military war game hidden away in a Pentagon office? “It has to be. I mean, come on. Daniels is a common enough name. Come to think of it, I can’t remember why we called it Daniels. Stormy Dane might have made more sense. Anyway, that’s beside the point. What I’m saying is as far as any of us can tell, she hasn’t had any known contact with military officers. Certainly not the sort who would have been around for the Operation Stormy Daniels war game. So it’s got to be a coincidence.” 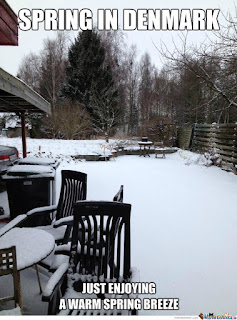 Denmark was less than pleased to hear about the hypothetical war game. The Danish ambassador replied in a terse fashion in a statement in Washington. “We have a reputation as one of the happiest people on Earth,” Ambassador Lars Gert Lose told reporters at the embassy. “But rest assured, this sort of scenario, this sort of association… makes us displeased. You do not want to see Danish people displeased.” 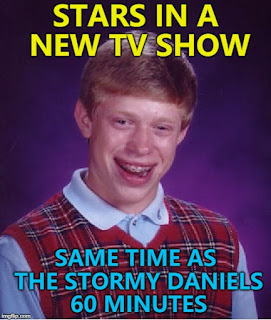 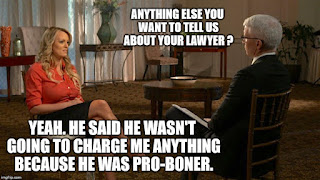 It begs the question. Just how strange are some of the war games and operation names that have been devised by Pentagon planners down through the decades. When asked, our source confirmed there were some odd ones out there. “Operation Carrot Top was a response scenario that was shot down by civilian oversight back in ’72, and with good reason. An Air Force general at the time had this deep seated hatred of red-headed people, and wanted to develop a weapon to rid the planet of the whole lot of them. He’s still locked up in a lunatic asylum to this day, screaming about the soulless gingers.” 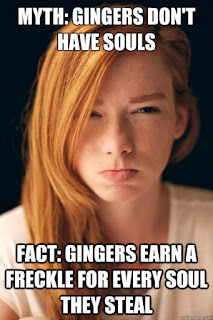