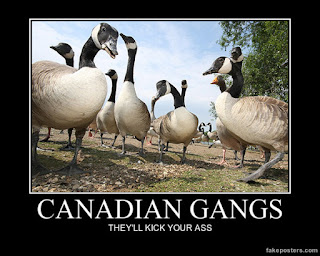 "You're a Canadian if you've ever stood transfixed by the awesome beauty of a snow laden forest and been hit by a drunk on a snowmobile." ~ Dave Broadfoot

"I don't trust any country that looks around a continent and says, 'hey, I'll take the frozen part.'" ~Jon Stewart

"If the national mental disease of the United States is megalomania, that of Canada is paranoid schizophrenia." ~ Margaret Atwood

"It is wonderful to feel the grandness of Canada in the raw." ~ Emily Carr 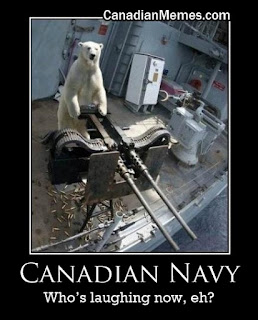 "I had tracked my quarry amid the mountains. Through ice cold streams still chilled by glacial run off. Among forests of evergreen trees and through meadows with tall grass in the late summer sun. Past beaver dams and bewildered moose. A grizzly bear pointed out which way he'd gone at Dead Man's Pass. In the end, it wasn't that hard. After all, I'm a Mountie. Used to the great outdoors, and these mountains are practically in my backyard. Him? He was a loafer wearing hipster wannabe named Skip Cooper, on staff with Entertainment Tonight. And he'd already lost one loafer trying to cross The River Of No Return. By the time I caught up to him three hours after the chase began, he had exhausted himself. He was sitting on a  fallen tree, trying to catch his breath. He stared at me as if seeing his darkest nightmare come to life. I actually felt a moment of pity for him. And then he said just about the worst thing he could have said. 'Are you sure you're not a heavy metal drummer?' That's when I got angry..." ~from the journals of Inspector Lars Ulrich 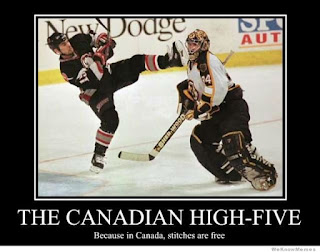 Happy Canada Day to my fellow Canadians! For another look at the occasion, check out my photoblog today, and also check out a guest post I wrote on our 150th anniversary of Confederation at Molly Jo's blog.

It has been my habit for Canada Day to present single places in each province and territory, from east to west, with a side trip into the north. Some I have been to, others I have yet to see. And so here we have them. 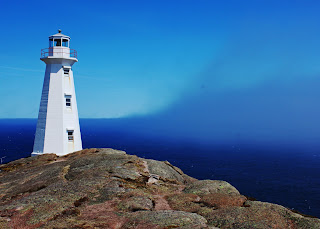 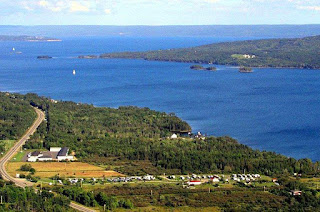 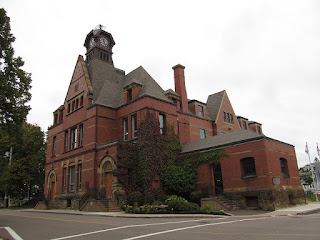 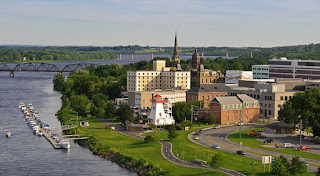 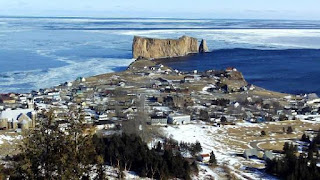 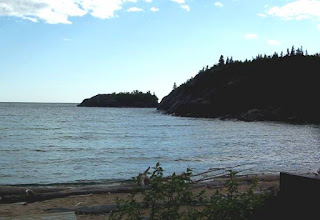 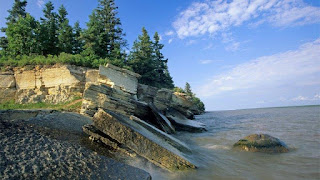 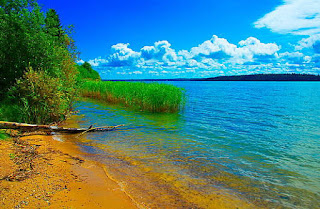 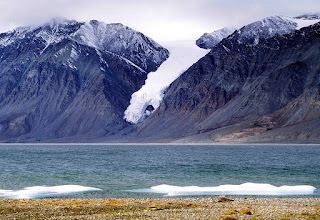 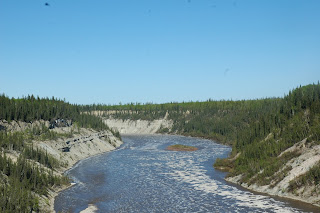 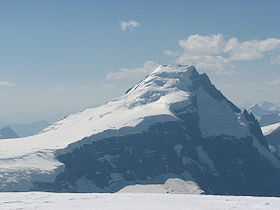 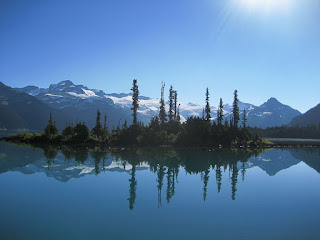