At My Signal, Unleash The Spammers 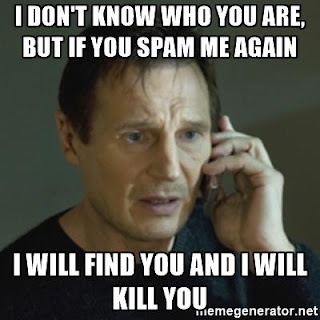 The spammers and the scammers. They never really give up. We've all seen those inevitable variations on the Nigerian Scammer story with the widow/ daughter/ secretary/ mistress of the late reverend/ warlord/ beloved president/ resident flunkie of some distant part of the world, with their horrid grammar, sob stories, and promises of getting rich fast. Just as we've also seen the endless amounts of spam that show up in our spam filters.

For whatever reason, in the last couple of months, one of my photoblog posts from more than a year ago was getting a whole lot of spam comments. They were inevitably shuffled straight to spam folders instead (despite what Google claims, the spam filters are sufficient to get rid of spam, and we really don't need photo captcha identification) of being published, of course, but I wondered why on earth that particular post was garnering so much attention from people desperately trying to spam.

Below are three examples of spam comments, written anonymously, with appalling grammar and sentence structure. 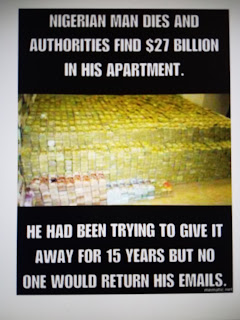 Fine way of telling, and good paragraph to obtain information regarding my
presentation subject matter, which i am going to deliver in institution of
higher education. 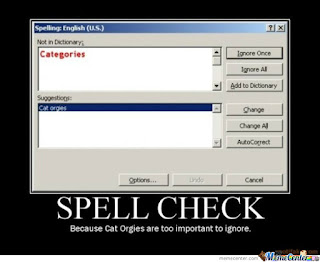 My souse andd i have been really cheerful that Chris managed to deal with his homework out of the precious
recommendations he gained through your blog. It is noow annd again perplexing to
simply possibly be handing out hints which usually many people may have bbeen trying to sell.
And we all remember we've got the website owner to thank bercause of that.
Thhe explanations you have made, the simple site navigation,
the relationships your site aid to instill - it's got everything powerful, and
it's really assisting our son in addition to
us imagine that that idea is interesting, which
is certainly extremely vital. Thank you for the whole lot! 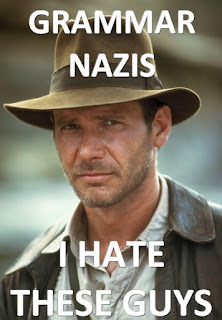 The correct way much can be a Jersey Signed by Tim Tebow The prices of the NFL jerseys signed at Tim Tebow variety from $27.09 -
$798.thirty, that surely have distinctive sizes and colours.
The prices vary in very a few sports buying stores like: Authentic Signed Sports activity activities,
ebay, Hampster Direct,
Grandstand Sports activities, Super Hockey
Center, and Collector of Sports. Plenty of sports excursions collectible items like
NFL jerseys are extensively attainable on the internet.
They bore the signal in the preferred players reminiscent of Tim Tewbow, that are authenticated by a variety
towards certifying bodies. Having said that, the rates differ found
on dimension, colour, and style. Listed here are your current prices for Tim Tebow's jersey in accordance with items like specifically:
Genuine Signed Sports activities You can easily assurance
that every one sports activities memorabilia out
there discussed below are authenticated by credible many people from TriStar Productions, Athlon
Sports activities, as well as the Highland Mint.
You could unearth a lot of the ok'd collectible things with the renowned baseball, basketball, and nfl football players,
which are all 100%/ genuine. The autographed jersey of Tim Tebow with the Florida Gators team could be described as really
worth $799.99 that will come using a Certification of Authenticity upon buy. 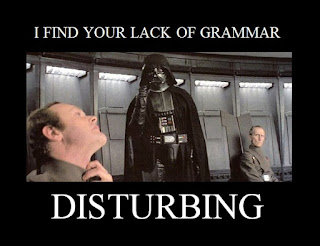 Okay, let's get to it. For that first one, as short as it is, I find it hard to believe this individual is making any presentation in any institution of higher learning. "Good paragraph to obtain information" and "i am going to deliver in institution"? How hard is it to capitalize I? How hard is it to write a phrase that flows properly?

The second one is much worse. They start out with "my souse." Is that "my spouse", or are you referring to your personal drunkard?

We also have repeated double letters where there shouldn't be- andd instead of and, or bbeen instead of been. And writing bercause doesn't help- it just adds to the impression that you're a drunk.

As it goes along, though, it's more muddled. "The relationships your site aid to instill"- nobody talks like that. Nor does anyone say, "it's got everything powerful, and it's really assisting our son in addition to us imagine that that idea is very interesting, which certainly is extremely vital." Where on earth did this person learn English? 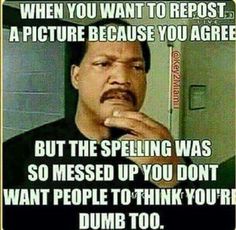 It's the third one, hawking football memorabilia, that is particularly mangled. Capitalized words that don't need it, like Jersey Signed. Weird phrasing- "the prices vary in very a few sports buying stores". Words in the wrong context, and also mangled in their sentence structure- "they bore the signal in the preferred players"- excuse me, what? Were you drunk when you wrote that? Or when you wrote "you can easily assurance that every one sports activities memorabilia out there discussed below are authenticated by credible many people"?

This person, trying to hawk Tim Tebow jerseys, can't even spell his name right, at one point writing it as Tewbow. First off, o spamming nuisance, I hate football. Hate, hate, hate, infinity hate football. Second, you repugnant numbskull, I find Tim Tebow to be a self righteous, sanctimonious, holier than thou wanker. Guys like that, who go out of their way to show, "look at me, look at how righteous and how much of a believer I am" are exactly what's wrong with organized religion. So I wouldn't spend so much as a quarter on a jersey from that prat, let alone $799.99. 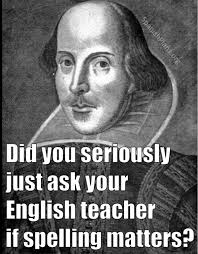 Well, they never do go away. It got to the point where I actually wrote a note in that particular post which was attracting so much spam attention. I still don't know why that post has drawn so much of it- it was just a city scenery sort of post, a nice day in the spring of a year ago. Nothing in the tags that would scream, "come spam here". The note was to the spammers still trying to post- 'you'll never get published here, no matter what you try to spam, and if by some miracle you do get past the filters and a comment gets published, it won't be for long, go away, drop dead, yours sincerely, me'.

They still kept trying after that note was added. It makes you shake your head and despair for humanity, stuck forever in a world full of grammar challenged spamming halfwits. Who, no doubt, will try to spam this very post after I've spent it insulting them. Well, nobody ever said they were intelligent, right? 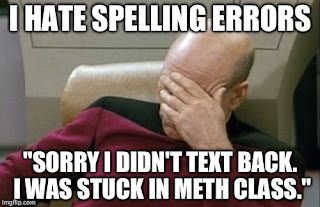