As I'm busy over in the photoblog at present, I am presenting a post today here. This is from the ongoing series at Lansdowne called Ottawa Welcomes The World, where embassies are presenting their nations to visitors in the Horticulture Building. The initiative has been organized through the city in collaboration with the embassies based here as a way to mark Canada's 150th anniversary of Confederation. Recently it was Egypt's turn, and I came in, where these symbols of ancient Egypt were waiting, as were examples of contemporary era hieroglyphs done in the classic style, art, and works of current day artisans. 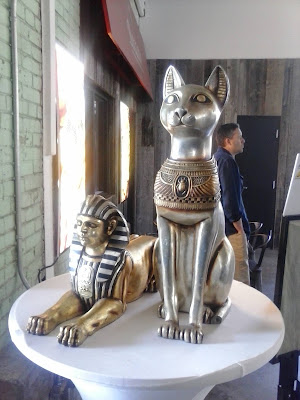 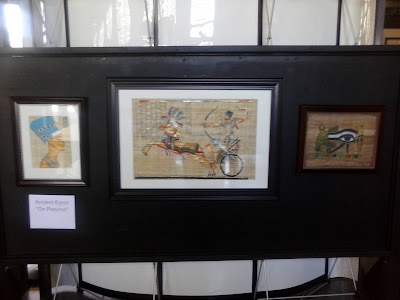 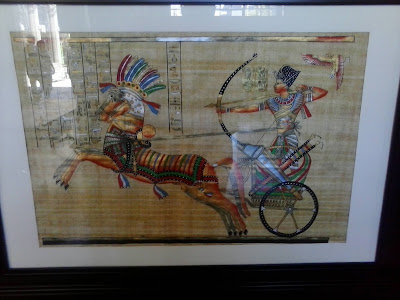 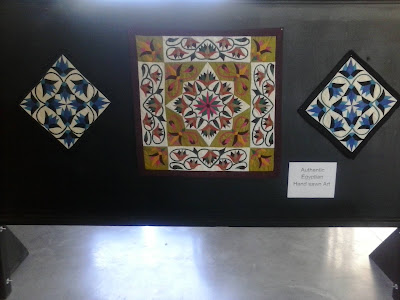 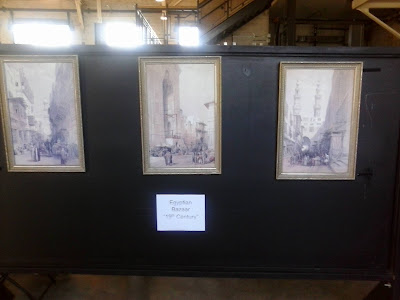 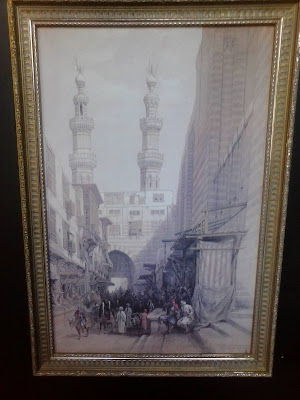 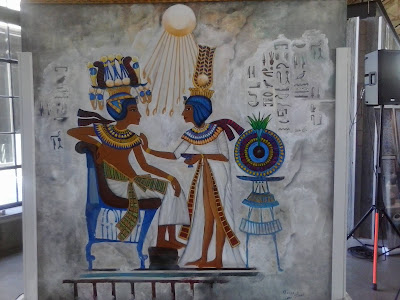 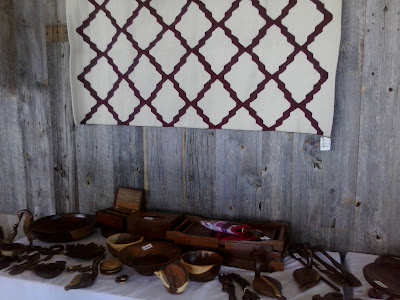 Events like this feature documentaries, music, performances, food, and information from the host countries on tourism, investment, or culture. 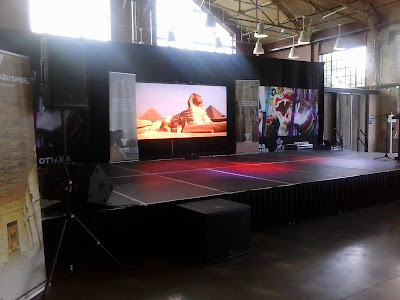 At one point the performance aspect of this event included a bellydancer. She completely owned the stage and had the audience under her spell. 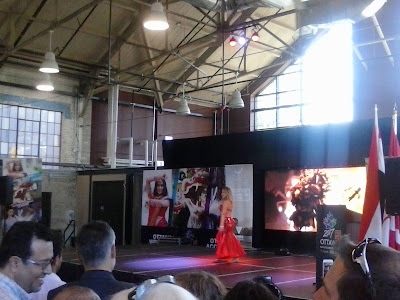 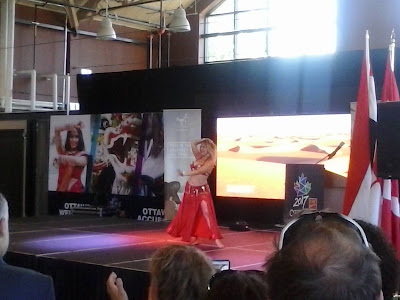 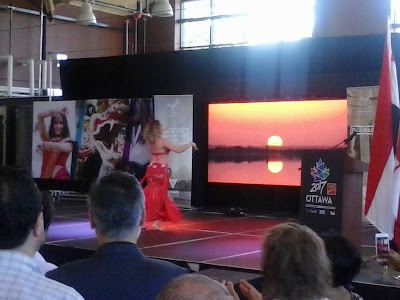