Attack Of The Groundhogs 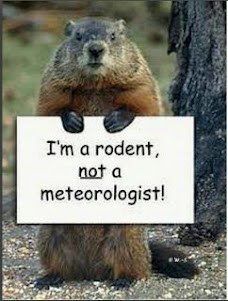 "Aye, stay and you might be used for a photo op. Run, and you might be able to sleep. At least for awhile. And dying in your burrows, many years from now, would you be willing to trade all the days from this day to that, for one chance, just one chance, to come back here, and tell our enemies, that they might take our pictures, but they'll get bitten in the nose for it!!!!!" ~ worldwide message to all groundhogs by Wiarton William Wallace, Groundhog Guerrilla Leader, February 2nd, 2013

"In the Year of Our Lord, 2013, patriot groundhogs, cranky and outnumbered, charged the humans at Punxsutawney, Wiarton, Quarryville, Shenandoah, Brandon, Shubenacadie, and across the world. They fought like warrior poets. They fought like groundhogs. And won world domination." ~ from The World According To Groundhogs 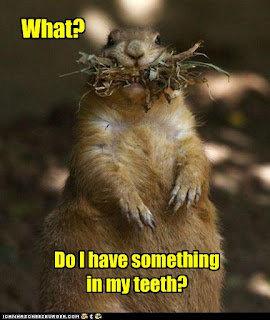 Once again, it's that time of year. No, not my cousin's birthday, though yes, he shares his birthday with a day dedicated to prognosticating rodents. In ceremonies in many places, if a cranky rodent hauled out of its burrow by smiling people on the second of February happens to see its shadow, six more weeks of winter will result. If no shadow is seen, that means spring will come early. If the cranky rodent happens to glare at the crowds the wrong way, Bill Murray will spend a year living the same day over and over and over again. If the cranky rodent happens to claw the face of the annoying human who dragged him out in the first place, an ice age will come. And inevitably winter sticks around for ten more weeks anyway, despite the prognosticating rodent being wrong either way. Still, the groundhog isn't any less accurate than the entirely too cheerful dolts who spend far too much time on our televisions each night explaining why they were completely off base forecasting a sunny day today while a metre or two of snow are falling outside.

Happy Groundhog Day! With any luck, we'll have twelve more weeks of winter. 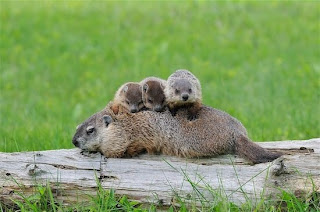 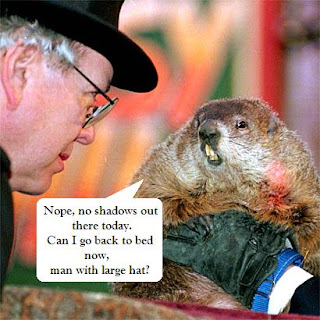 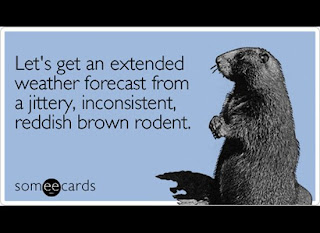 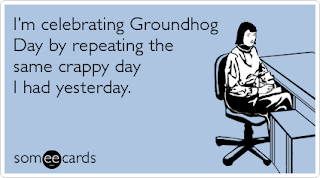 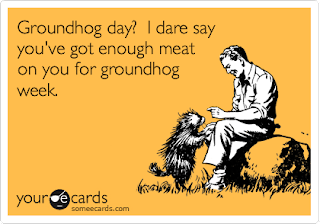 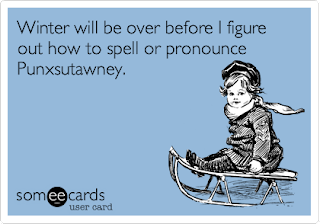 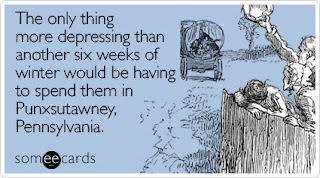 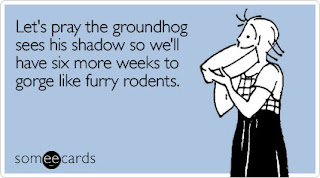 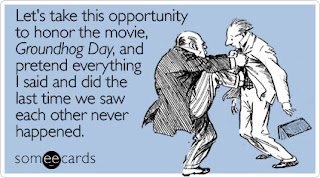 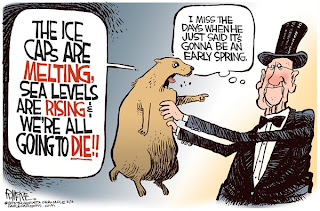 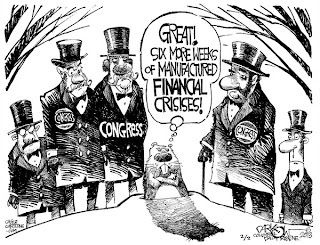 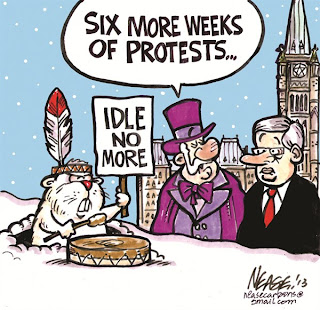 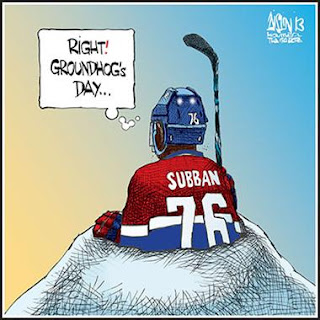 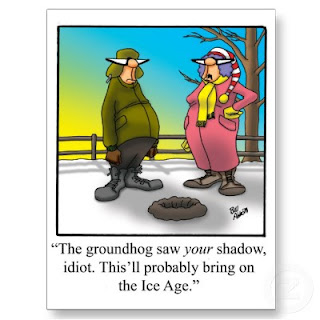 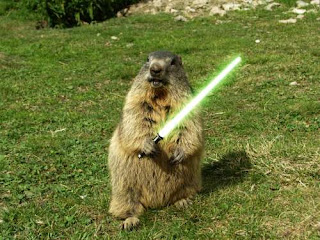 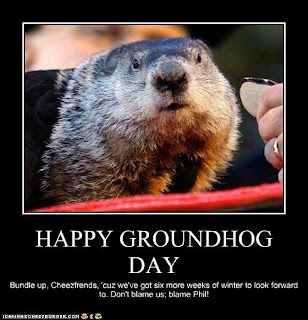 Posted by William Kendall at 10:30 AM