It's Just Been One Of Those Days 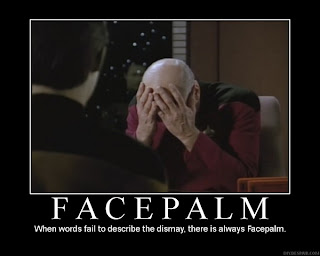 I should have known better.

As I mentioned earlier in the month, a number of us are working on Authors For Oklahoma. We're doing a book raffle to benefit the American Red Cross, and we've got donations of books and ebooks set up from various authors across various genres. What we're doing at the moment is some last minute details. I started out today writing up a Word doc for a blog for the group blog Writers of Mass Distraction. The idea was simple: write up a blog with the first three sets of book bundles, offering up the details for each, a pattern we'll follow up with for the remaining sets, generally three a day. When we start that up (hopefully tomorrow), you can find the link to start looking at the sets right here at the WMD Wordpress page.

Anyway, I was just about finished this morning when the first disaster of the day struck. A hapless electrician in the vicinity inadvertantly hit a switch... turning off the power to a number of computers. Including mine. An hour's work went right down into cyberoblivion. I was most displeased, to say the least.  It took me another hour or so to rewrite the whole thing, saving it into my email, planning on uploading it to the page after lunch.

Well, the copying and pasting the text into a blog went fine... but for some reason Wordpress seems to hate me and refused to load up pics from the media library (where we're keeping our covers) in the places where I wanted them. Another source of annoyance. This is one huge reason I avoid moving over to Wordpress. I've saved cover images in other places today, and we've got something of a solution in mind, but still, I would have preferred to have the blogs up and running over at the WMD page. Oh well, best laid plans and all that. 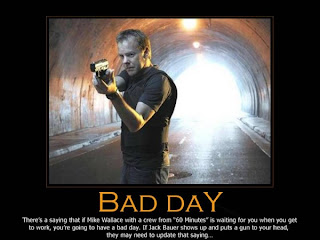 This brings us to the other source of annoyance for the day. This morning there was, from Facebook, a friend request. It was someone familiar, someone I had a falling out with a couple of years ago. I met her and another writer through a writer's group, and well, long story short, things ended up going south. Much of it had to do with the other writer, a guy who well, charitably put, is something of a train wreck. There was a lot of sturm und drang, and it did not particularly end well. At one point afterwards, she made a completely unreasonable demand, and that was pretty much the end of it all.

And then she turns up making a friend request. Under a different name, but it was her. I had an eye rolling sort of reaction, posted a reply that I knew it was her, asking her to leave me alone. She did reply back, saying that she didn't realize I felt that kind of hostility, claiming that she was sorry. That said, I just didn't believe it. Using a different name regardless felt like it was a headgame... and I just can't put up with headgames. Not right now.

It's hard for me to forgive. It is a trait that doesn't come easy, and that is a character flaw (along with stubbornness and occasional lack of patience). I might have thought differently if that had started out with an actual message accompanying the friend request, something expressing regret over the past. Instead, what I got was a bloody headgame.

The last few weeks have been very difficult. I find it hard to concentrate, to focus on anything. Creatively I'm completely stalled. I try to do the final readthrough for Heaven & Hell, and I can't get more than half a page in before I'm lost. I've tried repeatedly to write something for the joint work I'm writing, Same Time Tomorrow, but nothing at all comes for me. I feel pulled in a dozen directions, and I'm not getting anything done right. I know where that's coming from; it's the grief, and it's part of the process. 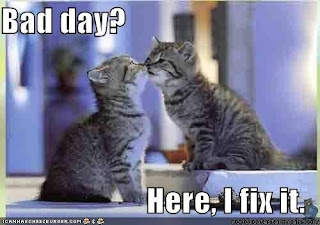 Posted by William Kendall at 7:32 PM

Email ThisBlogThis!Share to TwitterShare to FacebookShare to Pinterest
Labels: Life