The Most Pointless Game In The World 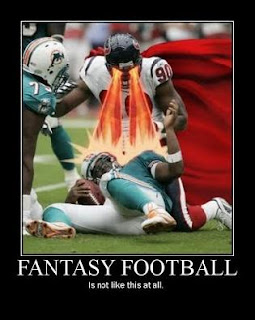 Once again, it's upon us. Super Bowl weekend is here, and yet again, it will utterly dominate the airwaves. Those of you who recall last year may remember I did a blog expressing my own views on the game. And from this title, those of you who are newcomers can reasonably assume I'm talking about football as being the pointless game. I know, golf and tennis certainly qualify as pointless too, but football even more so. And by the end of the blog, I suspect that there may be a few die-hard fans looking for my head on a plate. As it stands, you'll have to get in line behind the Twi-hards, the Bieberites, and two New Yorkers who want me whacked for daring to express my disregard for the knuckledraggers who populate Jersey Shore. 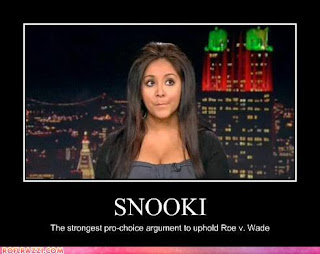 Well, football's been in the news quite a bit as of late. And by football, I mean the American version, not the actual game we here call soccer (complete aside: soccer's also a pointless sport, and I can't understand why it inspires fans to bludgeon each other). Bit of a rant here, so consider yourselves warned. Don't worry, my usual dash of humor will show itself after. I promise. And if I'm lying, may lightning strike my idiot ex-brother-in-law. 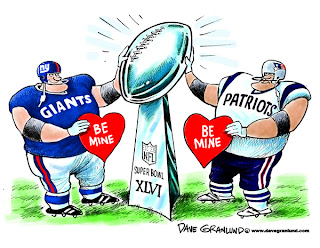 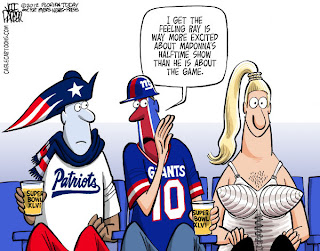 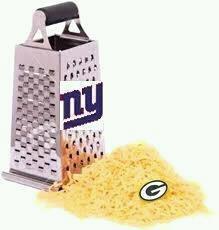 The scandals in recent months coming out of Penn State have shed light on just how much of a stranglehold athletics have over academics in the American college system. Colleges make fortunes, hundreds of thousands of people come out to a game and treat it almost with religious reverence and awe, coaches are treated like gods, athletes who fail to advance to the big leagues are sent out into the world without a proper education to fall back on, and a sick predator has the run of whoever he wishes to molest for years on end. The disgusting allegations against one of Penn State's former coaching staff members have yet to play out in the courts, but the recent death of head coach Joe Paterno has happened, and his legacy is forever tarnished by the fact that he never went to the proper authorities with the allegations. Instead the incidents continued on, unchecked. I really don't care about how much he did as a coach... letting a child molester keep going on and on is unforgiveable. And yet with his death, the fans treated him once again as the deity, glossing over his failings.

Mini-rant over.  Football on the professional level has also been in the news as of late, mostly because of one player. Tim Tebow has made a spectacle of himself all season, winning improbable games (until his luck ran out), going down on one knee and praying. It's become known as Tebowing. He's quite open about his faith, thanking God and Jesus for his wins, going on and on about how good a person he is... 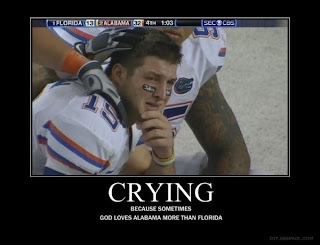 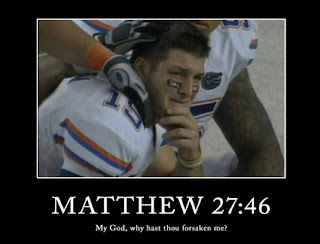 And I for one roll my eyes when I see this in a news report. Speaking as an outsider, he's coming across as someone who's doing this sort of thing not out of faith, but as if to pander to this religious right sensibility and proclaim look how pious and virtuous I am! You know, the Pharisees did a lot of that, come to think of it, as I remember. A general note, not just to Tebow, but to all of these football players who seem to evoke God when they win. I doubt God cares less about taking sides in something as trivial as a football game. He or She (more likely She) has better things to do. 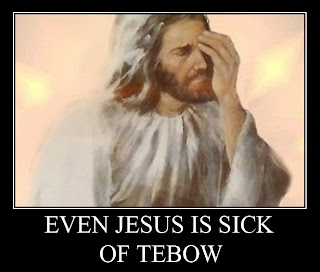 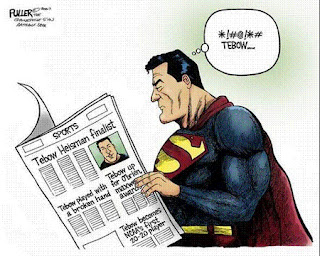 Anyway, the game is coming up this weekend, of course. The game is an afterthought. It's the glitz, the halftime shows, the big commercials that catch so much of the attention. Entertainment personalities come to be seen and get interviewed by those tedious little entertainment reporters. People spend tens of thousands of dollars paying a scalper for bad tickets. And the pre-game show takes forever. All for a game that inevitably bores the audience into a stupor.Well, the sheer amount of food they'll eat at home will tend to make them pretty sleepy too. 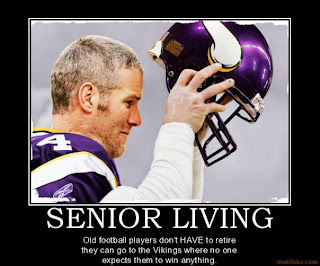 And so I thought I'd run some numbers by you for this weekend's festivities.

Estimated length of program, from start of pre-game to final sign off: 76 hours, 48 minutes.

Chances that Kelly Clarkson will screw up the National Anthem: 87.5%

Chances of Kim Kardashian scoping out her next fiance from the two contending teams for her next seventy day marriage completely geared towards her reality show financial interests: 89%

Chances of the winning quarterback saying "Praise be to the dreaded death goddess Kali for letting me smite my enemies on the field of battle! Thank you so much! I will sacrifice a thousand Boy Scouts in your honor!": 0.00005% (though it would be a nice poke in the eye to Tebow, wouldn't it?) 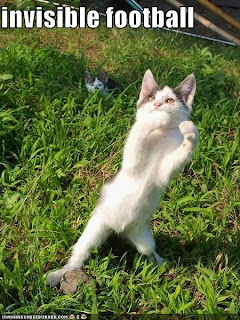 Percentage of inebriated fans in stands by kick off: 78%

Percentage of inebriated fans in stands by final minute: 98%

Chances of a naked streaker running across the field during game play: 50%

Chances of Puff Daddy showing up begging someone to pay attention to him: 91%

Amount of time it will take person who doesn't care about football to forget who played: 2 minutes

Amount of time it will take drunken fan to forget the whole game: 14 minutes

Number of dancers half her age Madonna gyrates with on stage during halftime show: 14

Chances of a wardrobe malfunction by Madonna or her dancers during halftime show: 100%

Chances that Madonna will make out with Kim Kardashian and Snooki during halftime show: 58% 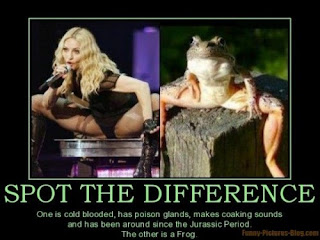 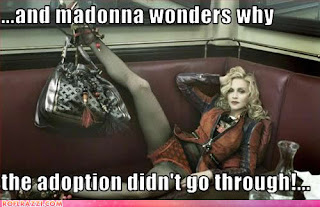 Yes, Madonna's doing the half time show this year. She's been over in England the last few years, adopting a faux English persona, trying to get people to pay attention to her, alienating everyone, dating guys half her age, pretending she's still relevent, and just coming across as the diva time and again. And these days she's making sure the lighting crews only use soft light for stage shows. After all, the ravages of time and fast living are really catching up with her. Little Miss I'm The Center Of The Universe isn't aging particularly well. 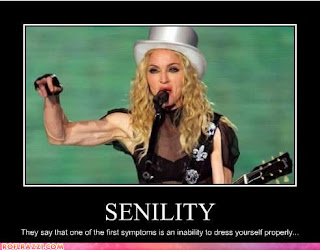 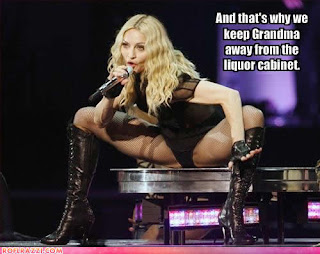 Well, to those of you who wish to subject yourselves to the game, don't say you weren't warned. I certainly won't be watching. Fortunately I have some good mates who don't watch it either. We're all going cross-country skiing that evening. Get out among the stars in the woods and the hills, get some air under our wings, so to speak.

Just as long as I don't have another close call with a deer, but that's a different story altogether.... 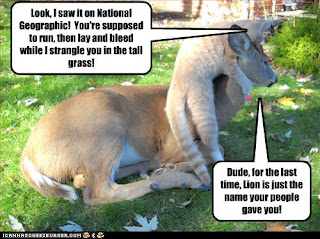 Posted by William Kendall at 11:48 AM