After The Wedding: The Ghost Of The Mad Duchess In Westminster Abbey Versus The Exorcists 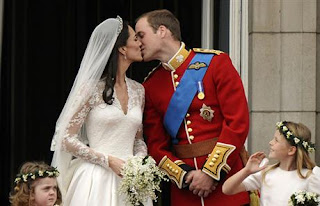 And so it's done. The Royal Wedding went off without a hitch. No tripping down the aisle, no exes coming out of nowhere speaking up in objection, no paparazzi managing to sneak in the back door, and no sign of Sarah Ferguson crashing the party with a few Somali pirate warlords in attendance. Just one very typical thing: a wee bit of a problem getting that ring on the finger. It happens.
Rumor had it that Westminster Abbey had been the scene of an exorcism a couple of days before the wedding. I can now tell you that's the absolute truth. Anglican clergy did battle with the ghost of the mad Duchess of Windsor, to prevent her from making a scene. It seems Wallis Simpson still bears a grudge about her Eddie having to abdicate the throne back in the day.
Of course, after the wedding service was done and the guests had left the abbey, the clergyman in this clip went and did something unexpected. And very, very funny.
So, Prince William (or Wills, as some call him) is off the market. The world's most eligible bachelor falls to a new bearer. No, it's not Jack Black. He'd have to murder millions of other single men to get that title. Memo to Jack: maybe try cutting out the stoner slacker schtick. It's really annoying.
No, the title now belongs to Prince Harry, who seems to like looking over his shoulder at weddings and seeing the bride come down the aisle. What did he say to his brother? Some might say that he remarked, "Wait til you see that dress." Others might argue that he said, "Go for it, Wills." And I might suggest that he said, "Can I raise an objection just as a gag later on?" 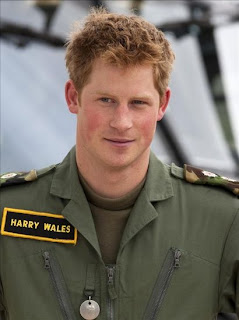 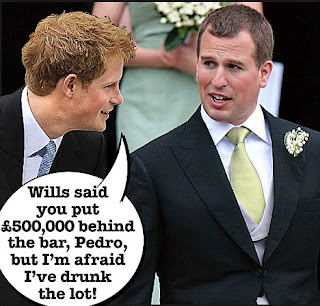 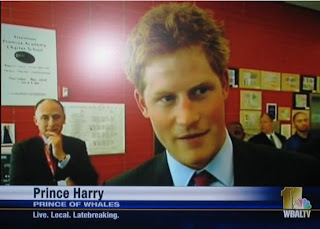 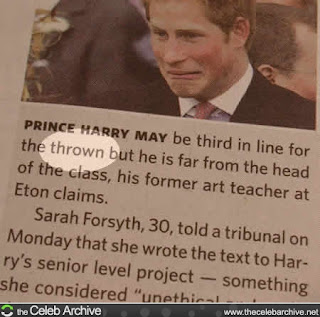 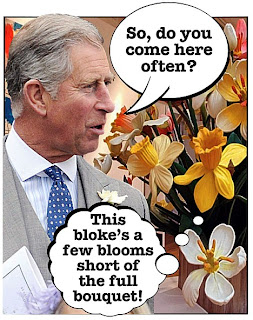 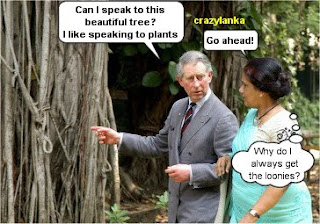 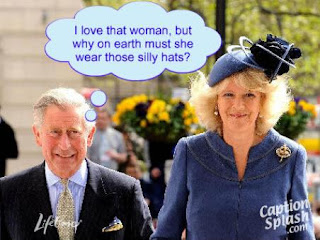 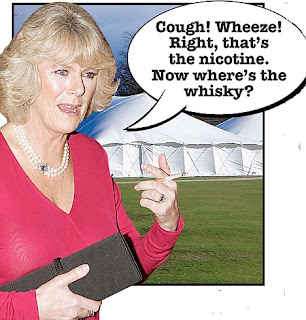 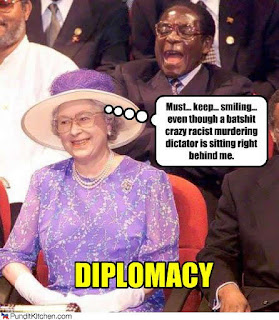 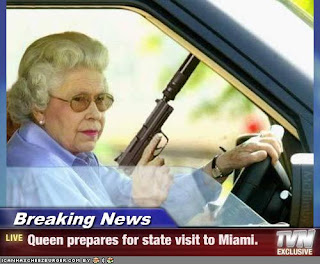 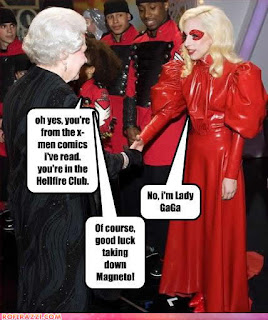 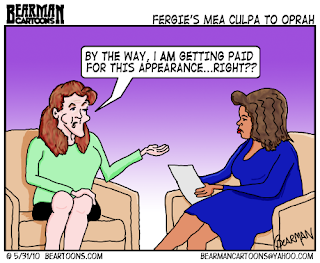 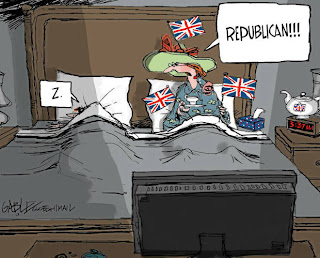 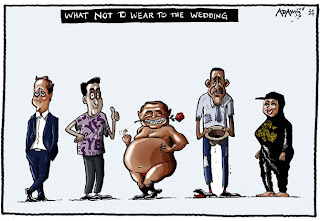 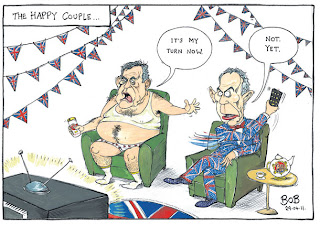 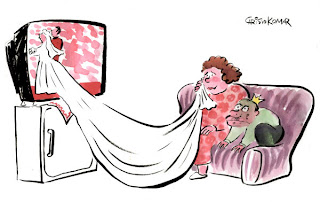 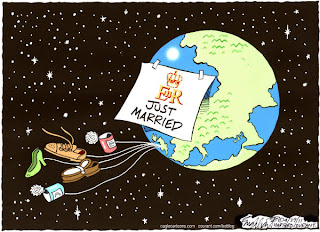 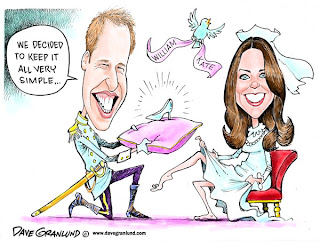 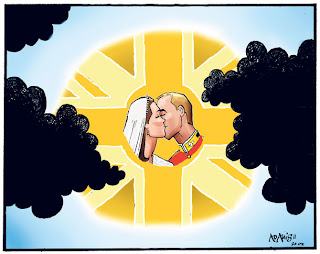 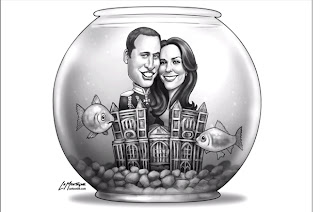 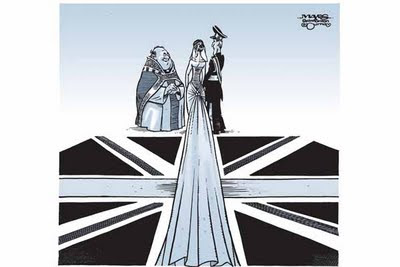 Posted by William Kendall at 10:46 AM