The Wedding Extravaganza Of The Epoch 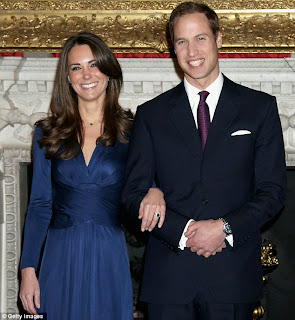 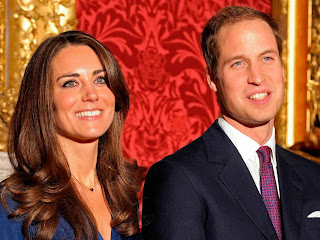 And so the big day is finally upon us. As of this writing, in a little under twelve hours, Prince William will be marrying Kate Middleton, and the eyes of the world will be upon them.
Twelve hours of single life left for the both of them. A long, sleepless night, no doubt. Too late to back out of it now. Too late to just impulsively decide to elope.
Seeing as how William will one day be King of my home country (unless Harper manages to pull off his top secret plan to have himself crowned Emperor of North America, and no, that's not a joke), I thought I'd poke a little fun at the monarchy on the eve of the wedding. Oh, and by the way, I like the monarchy.
Of course the glaring eyes of the media will be there. In an ideal world, the Queen could have the dreck of the tabloid and entertainment reporters locked away in the Tower of London. They're a lower form of life then we regular homo sapiens, after all.
I'd even be willing to lend Inspector Lars Ulrich to the effort to take out the reporters. He hates them, you know, and he's not going to let a little thing like being a fictional character get in the way of kicking butt and taking names....
Without further ado, I give you... the Royal Family. 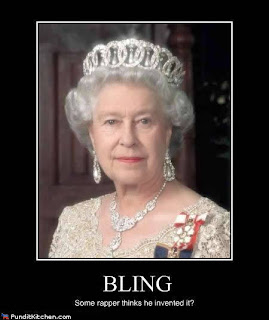 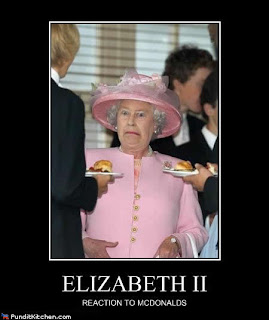 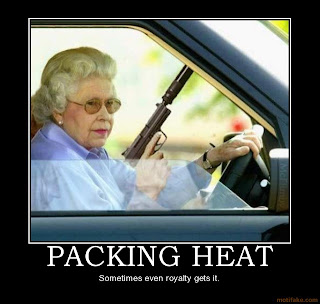 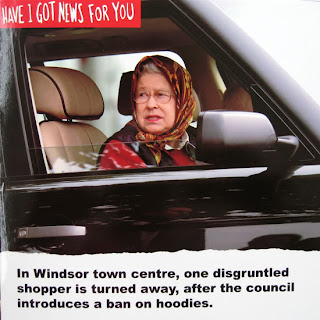 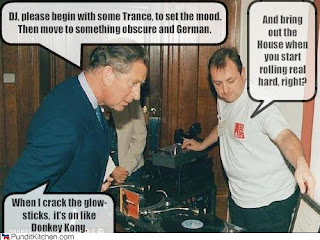 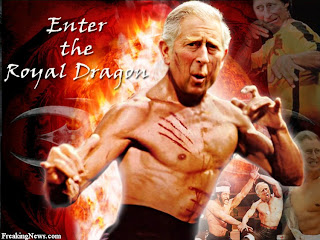 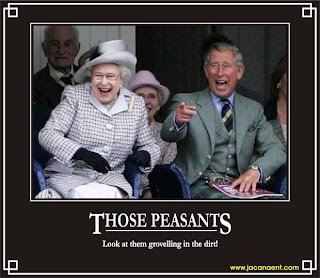 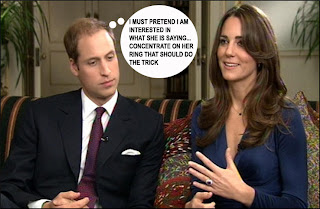 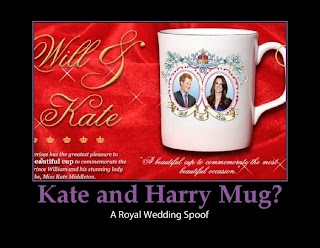 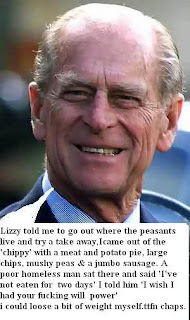 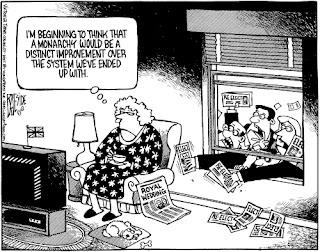 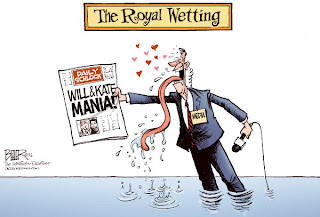 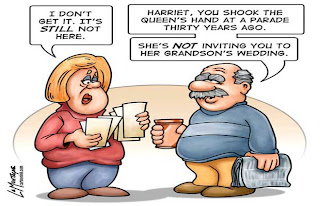 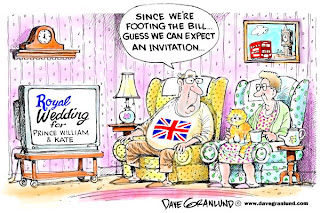 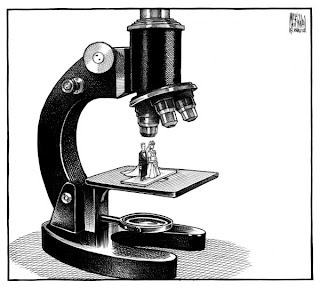 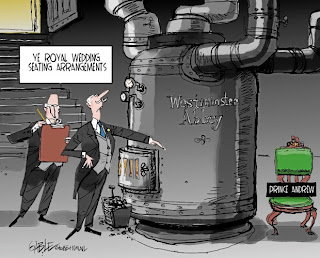 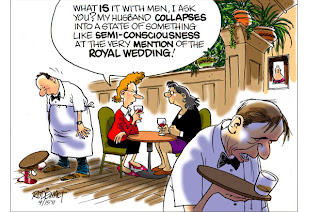 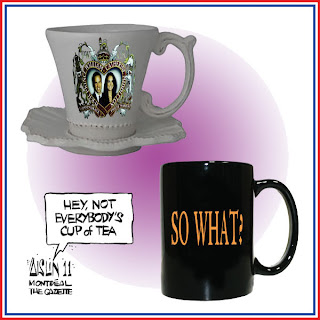 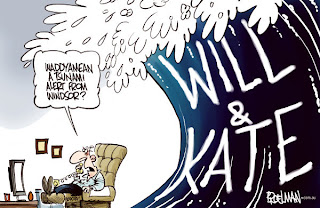 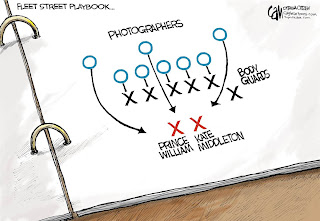 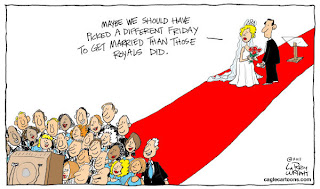 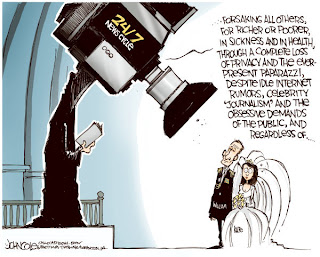 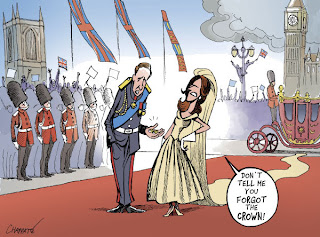 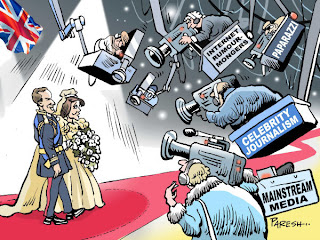 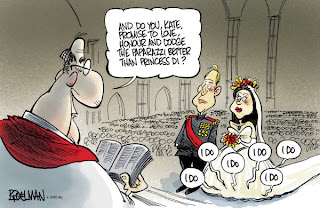 Posted by William Kendall at 6:34 PM