I'm a soldier for my country, fighting a war in the shadows.

I'm what's called a Katsa. We're the backbone of Mossad, the field officers who work the cases, managing intelligence assets abroad. When needed, we're also the sort of officers who do what needs to be done.

Israel has been a country under siege from the start of its modern incarnation. We've always had at least one enemy calling for our destruction. Fortunately we've trained well, we've got tough people on the frontline... and we're better prepared then the enemy. Sure, we get along reasonably well with the Egyptians and Jordanians these days, but there's still the Iranians and their Syrian puppets rattling the sabre. Hezbollah and Hamas are messing around with Gaza and Lebanon and making life difficult for us. And last but definitely not least, terrorists keep sending suicide bombers into market places and wherever else they see an opportunity. Our people die. And if Palestinians happen to be in the way, well, in the eyes of the terrorists, that's acceptable.

As I said, we're under siege, and that's not likely to change anytime soon. It's been general policy at Mossad that we can only really rely on ourselves for our own survival... and yet katsas like me spend time abroad, working with other intelligence agencies on matters of mutual concern.

Now I'm on my way to England, on orders from the boss. The President of the Palestinian Authority has been murdered.

For the first time in a long time, there was hope. President Touqan wasn't looking for trouble. He genuinely wanted peace with Israel, a chance for our peoples to finally find a fair solution. Even in the cynical world I live in, we wondered if it might be possible. That's a tall order for a Mossad agent, let alone our fellow agencies.

Instead, he's been gunned down. God knows what's to come. Rioting and unrest? All too likely.

In an ideal world, there wouldn't be a need for people like me, the spies and operatives who constantly lurk in the shadows, waging a silent war against our enemies. We don't live in an ideal world. We live in this one. And people like me are all that stands between keeping the peace and the obliteration of our nation. 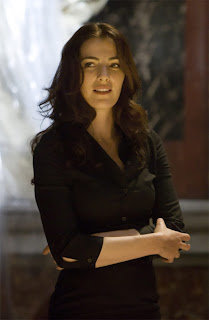 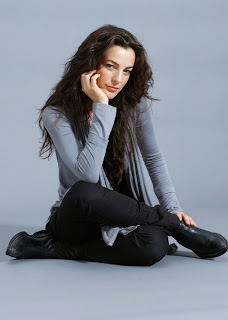