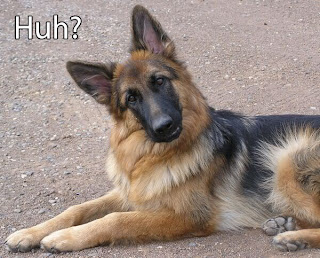 7:25 AM. Waking up. Have dreamed of chasing my tail and finally catching it. Found myself confused as to what to do next. 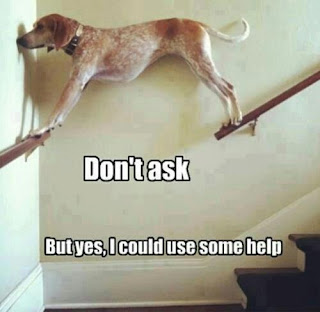 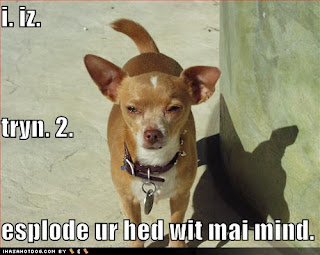 7:33 AM. Good morning, human. Have you seen the snow? Isn't it white and fluffy? 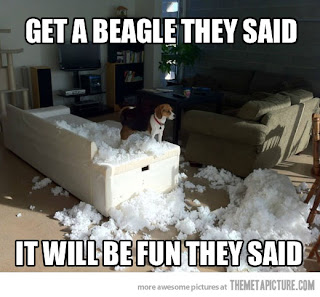 7:40 AM. The human has given me breakfast, and as always, the kibbles are just beyond delicious. Time to get a run, human. How about opening the door? 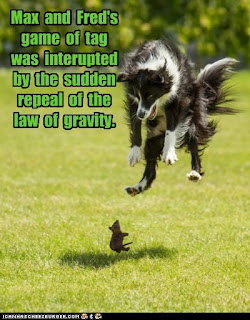 7:42 AM. The human opens the door for me, saying something about it being too cold for November. Out I go! 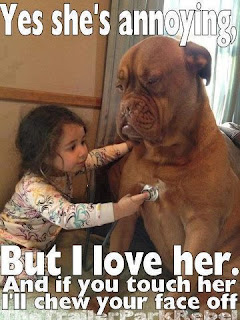 7:55 AM. Running through the snow like a lunatic, barking my head off. It's been much too long since last winter. Hopefully this year is going to be a very long winter... 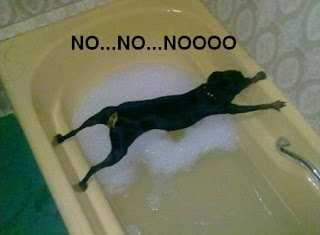 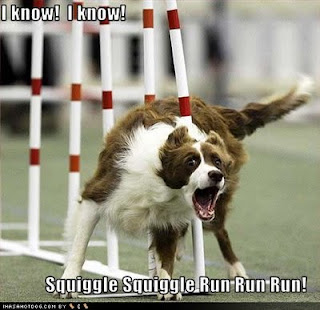 8:40 AM. I wonder if cats speak crow. They seem just as inhospitable, after all. 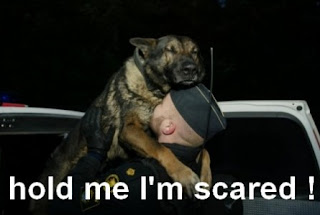 9:30 AM. Back home. Hello, human, I've had a good run. Do you have the fireplace burning? I feel like a good lie-down. 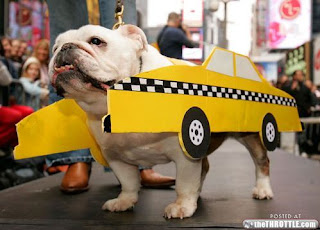 9:36 AM. Circling around and settling down for a good nap by the fireplace. This is the meaning of life: drying off by a good warm fire.

11:25 AM. Waking up from nap. Feeling quite pleased with myself.

12:20 PM. The human gives me a couple of dinner rolls with lunch. Yum yum yum!

2:55 PM. Waking up from second nap. More snow outside. No sign of that infernal annoying squirrel.

4:00 PM. The human is having tea. I sucker her into giving me a scone.

5:40 PM. The human is making dinner. Smells like spaghetti and meatballs. Not sure I can mooch food this time. She still remembers the mess from the last time I got my teeth on spaghetti.

6:00 PM. News on the television. Uh oh, it's that obnoxious drunkard the human doesn't like. The mayor who's making an ass of himself every time he speaks. What was it he said? Something about a drunken stupor?

6:01 PM. Mayor Idiot is apologizing again for his latest gaffe, and blames it on the media and the police all out to get him. You know, that doesn't strike me as a sincere apology. You don't say sorry on the one hand and then try to foist the blame for your mistakes off on other people. Not if you mean it.

6:02 PM. The human shakes her head as she watches Mayor Idiot stumble through his remarks. She wonders when he'll finally go away.

Human, why do humans vote for someone who's clearly this unfit for office? I mean, I know you've said politicians tend to be rats to begin with, but this guy's obviously taking the cake for incompetence...

6:03 PM. The mayor starts yelling at a reporter and cussing up a storm. That's a rather colourful vocabulary.

6:04 PM. Mayor Idiot claims he was in a drunken stupor when he yelled at that reporter, but it's time to move on and move forward. Wait a minute, that was just a minute ago when you swore you'd hunt him down to the ends of the earth....

Why does this guy think that being in a drunken stupor is a good excuse?

6:05 PM. The human says there's a betting pool going on as to how long before he's finally turfed from office. She expects he'll be dragged out kicking and screaming. 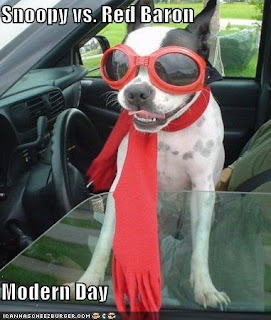 6:08 PM. Mayor's brother comes out and yells at the reporters for upsetting his brother. Maybe if your brother had actual people skills, he'd be able to answer questions without blustering like an idiot. If these people have dogs, I feel sorry for those dogs. 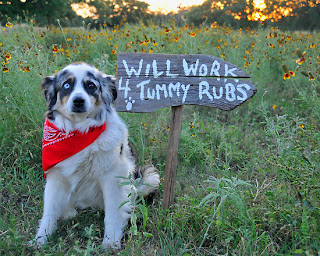 6:10 PM. The human says she's glad he's not the mayor around here. Goes back in to finish dinner. Spaghetti smells tempting. 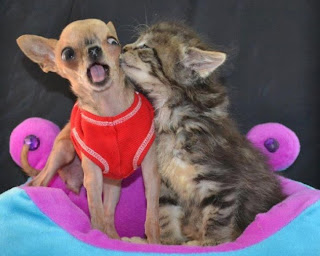 6:20 PM. The human does not give me spaghetti... but allows me to have some meatballs in my bowl. 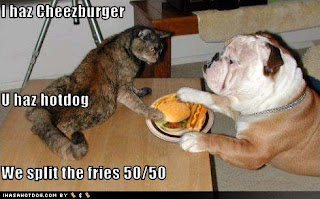 11:00 PM. National news. Mayor Idiot arrested for disorderly conduct after showing up drunk at hockey game. The human says being a Maple Leafs fan is more tolerable if one drinks.

Mayor Idiot perp walked past the press. Vows he will not resign. Says he's doing a great job and that it's time to move forward. Apologizes for his latest Drunken Stupor. The human shakes her head in dismay.

You know, human, this wouldn't happen if you just elected dogs to this sort of job. 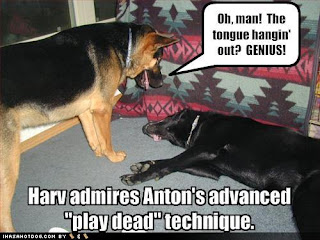 11:55 PM. The human is off to bed. Good night, human! Sleep well. And remember, at least you're not spending the night in a jail cell awaiting a bail hearing... unlike Mayor Idiot.

A quick look outside. Still snowing. Lends more credibility to my theory that winter's going to be a long one. Maybe if we're lucky, there'll be sixty centimetres on the ground by morning. 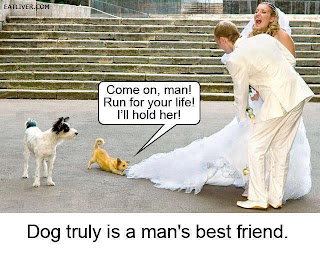 Posted by William Kendall at 8:25 AM

Email ThisBlogThis!Share to TwitterShare to FacebookShare to Pinterest
Labels: a day in the life, animals, Cats, dogs, Winter