My Money Is On Urkel To Die First

Some links to see to first off. Take a peek at Norma's blog for a couple of things she's mixed up in at the moment, including a contest and a giveaway. At Bondi Resort, there's a post about a place in central Ontario that I've never seen before, but you have to see it to believe it. And check out our joint blog for a Musical Interludes post that asks a question about a familiar Christmas song. Also, click on the photo-kitty to the right; tomorrow is City Daily Photo Theme Day, and I'll have a post ready to go before morning. Now then, every once in awhile I write something that makes me wonder, "oh, dear God, have I gone too far with this one?" Judge for yourselves... 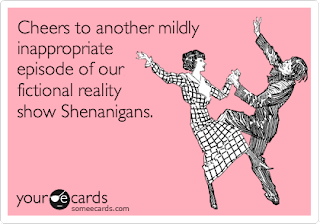 Los Angeles (AP) Pundits and experts in ethics are discussing a new series announced by NBC for the summer season. Concerns have been raised that the new series, entitled Celebrity Hunt, may be lowering the bar for reality television even lower and delving into profoundly unethical grounds. Reporters gathered for the unveiling of the new series this week, an announcement by Ryan Seacrest, otherwise known for being famous for no actual reason.

Seacrest flashed that big smile of his as he stepped up to the podium. “You know, before we bring our cast out, I’d just like to thank the networks for giving me work. I mean, I’m worth millions of dollars, and for the life of me, I don’t know why. And I’d also like to thank the California legislature for passing the Removal Of Liability For Incidental Reality Television Deaths Act last week. It’s made Celebrity Hunt possible. Without it, the studio would never stand up under lawsuits for wrongful deaths. And since I’m one of the forty seven producers for this series, I’d be liable to be sued too!” He smiled again, as if expecting applause. There was none. 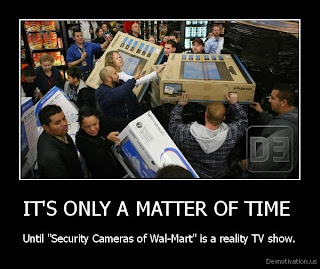 “Okay, this is taking things in a bold new direction for reality television, ladies and gentlemen. We’ve already seen things out there like Survivor, Temptation Island, The Bachelor, Who Wants To Sleep With A Billionaire, Duck Dynasty, Celebrity Apprentice, and Dancing With The Stars. Well, this one’s going to leave them all behind. This series is going to push the envelope for how far you can go, because you can never go too far. This winter, Celebrity Hunt is going to be on everyone’s minds. People will talk about this for decades to come. And I get to be host! Isn’t that great?”

Again, he seemed to be waiting for applause. None of the reporters clapped. “Well then, the concept is very simple. We’ve got ourselves a large tropical island, and the infrastructure already in place. There are cameras all over the place that will film everything. We’re going to drop our celebrities all over the island so they can be ready for the game to begin. Now without further ado, let’s start bringing out our cast. They are the cream of the cream of celebrity life, a real A-list of talent. First off, you loved to be annoyed by him when he played Urkel in Family Matters. Please welcome back Jaleel White!” 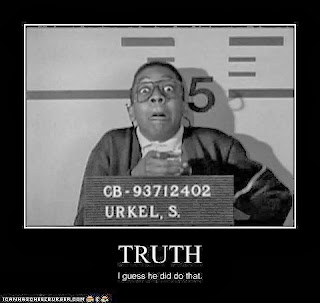 Jaleel White stepped out on stage… not dressed like his former geek character, fortunately. He looked around at the reporters, joined Seacrest, and muttered, “I really needed the work. There are these guys who are gonna break my knees if I don’t pay them back their hundred grand in sixty days.”

Seacrest laughed. “Isn’t he just a joker, folks? Next, from The Jersey Shore, we bring you Snooki, The Situation, and Jwoww!”

The trio of overly tanned obnoxious MTV rejects came out on stage. To be more precise, they stumbled out. The Situation bellowed, “Where’s the booze?” 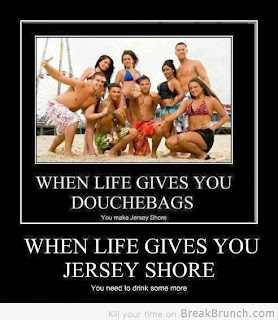 The former Jackass star and the ex-husband of Roseanne Barr came out on stage and stood with the rest of the group. Looking around at the other reporters, this reporter saw the same look of disdain and befuddlement on their faces that he felt. How could such people be considered the A-list? “Do I have to throw myself off the stage while on fire?” Knoxville asked. “Because my doctor tells me the next time I do anything remotely resembling a stupid stunt, it might well kill me.”

The reporters sighed and collectively rolled their eyes. The former wrestling champion came out on stage, flexing his muscles and tearing off his shirt. “Whatcha gonna do when Hulk Hogan… what was the rest of that line again?” He looked at Seacrest. “I might have a lot of debts to pay off since I got hosed in the divorce, but there are limits to what I can do these days, brother… I mean, my knees are shot from years of being thrown out of the ring and bodyslamming four hundred pound guys.” 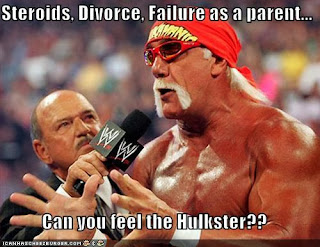 “Oh, come on, Hulk, you’ll be just fine!” Seacrest assured him, and Hogan took a place with the others. “Now then, for our cranky older person, we thought of bringing in Professor Stephen Hawking, but his creepy computer voice told us to go to hell, said he had important things to do, and seemed to think that reality shows are a blight. So we went with Plan B. Ladies and gentlemen, I give you Joan Rivers!”

The octogenarian comedian came out on the stage and took a bow. “Hey, how are you? Can we talk?” She stood with the rest of the cast.

“And if that’s not enough, we’ve got more,” Seacrest proclaimed. “We thought of getting Jon and Kate Gosselin in for this, but they’re too busy screaming at each other. So we took things to the next level. Ladies and gentlemen, I give you the Kardashian family!” Out onto the stage came Kris Jenner with her daughters Kim, Kourtney, and Khloe Kardashian. Kim, recently widowed following the bizarre death by meteorite of her baby daddy Kanye West, has been recently dating John Mayer. There is a betting pool how long that will last. Kris, the Mommy Dearest of the vile reality show pestilence family, beamed as she came out. “You know, I’ve always believed one can never have too much exposure. So the Kardashians are back and we’re a united front. And we’re getting ourselves in on whatever this show is about. I don’t know, we didn’t really pay too much attention when we were signing the contracts.”

“And we thank you for that, ladies,” Seacrest assured them. “For our final cast members, folks, this is a special treat. Sure, you might have rolled your eyes anytime you heard their music, or you might have wondered who was strangling the cat. But the music did its job: it stuck itself squarely in your head, from where there was no escape and no respite for your brain. Ladies and gentlemen, I give you…Michael Bolton and Billy Ray Cyrus!”

The singers came out on stage, looking puzzled. They approached the podium. “You know, you and I ought to do a duet,” Cyrus suggested to Bolton. “Maybe re-record an updated version of Achy Breaky Heart.”

“Or a new version of Time Love And Tenderness?” Bolton replied.

“Can you line dance to that one? My audience likes line dancing,” Cyrus said. 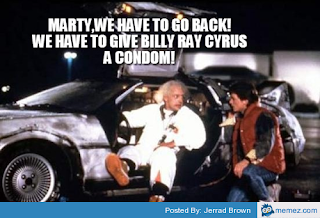 Kris Jenner was busy waving at Cyrus. “Hey, Billy Ray! I’m looking for a new sugar daddy! How about you and your daughter come join the Kardashian family?”

Seacrest took control of the press conference again. “Folks, I give you the cast members of Celebrity Hunt, the biggest series coming your way this winter. Now, if you’ll all go off stage again, we’ve got some prep work for you all to get to. Real important stuff and all that.”

The cast members filed off, and after a few moments, Seacrest looked out at the reporters. “Now then, now that they’re out of earshot, the premise of Celebrity Hunt takes its premise from the story The Most Dangerous Game, which of course is a man hunting man story. What these celebrities don’t know is that they’re going to be the hunted. That leaves us with the hunter. We had thought of bringing in Chuck Norris to be the hunter. It turns out, however, that despite endless internet memes passing him off as some invincible warrior even at this point in his life, the truth is that his hips are shot, his eyesight is fading, his bladder is unpredictable, and he spends his afternoons yelling at kids to get off his lawn. Oh, wait, he told us not to say that publicly. Sorry, Chuck! So, well, Chuck is out. So we thought of someone else for our hunter, a really dangerous one. And one name came to mind. He’s already waiting on the island as we speak. He is the most dangerous being on the face of the earth, and I’d dare say in the entire cosmos. So dangerous he doesn’t even need a gun to hunt. His glare and his teeth are all the weapons he needs. Yes, ladies and gentlemen, Fluffy... Destroyer of Worlds.” 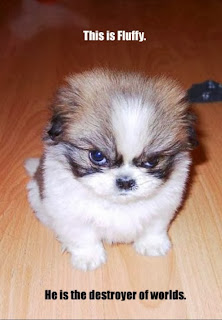 Posted by William Kendall at 7:54 AM