The Emerald Island In The New World

While I usually leave my photoblogging to the photoblog, in the summer there's a lot going on here, and I've just started a series there on Doors Open. So, two or three of my posts here this week will be covering other events that have been happening.

This is Canada's 150th year since Confederation, and the city of Ottawa is doing a number of initiatives in addition to what the federal government is doing to celebrate the occasion. One of them happens to be inviting the embassies around the city to have a day to present their own countries. It's been done since April at the Horticulture Building at Lansdowne Park, with at least one event a week, more so now that we're at the edge of the summer. Last Friday I came to attend one such event: Ireland had the stage. I passed by the Aberdeen Pavilion first. 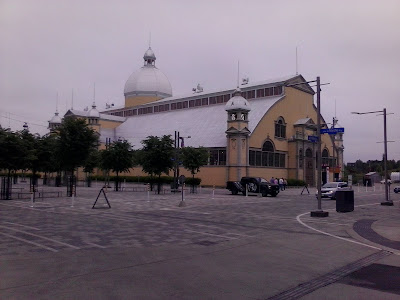 And this is the Horticulture Building. 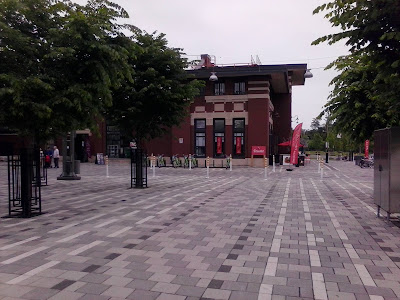 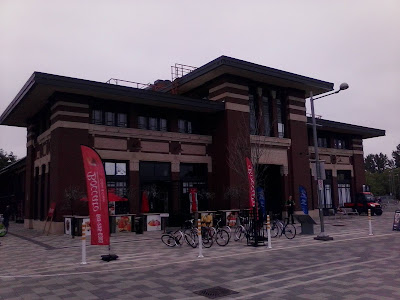 Inside, the place was crowded, with displays by the embassy as well as Irish affiliated groups. There was a lot to take in. 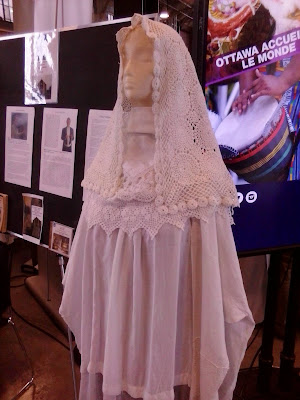 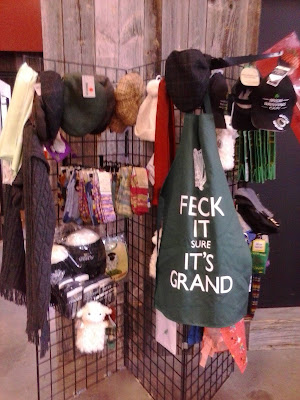 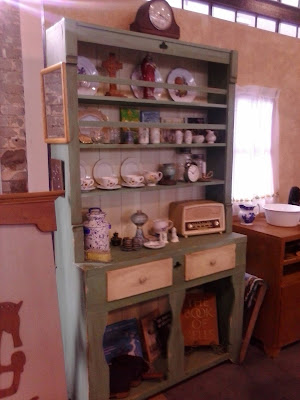 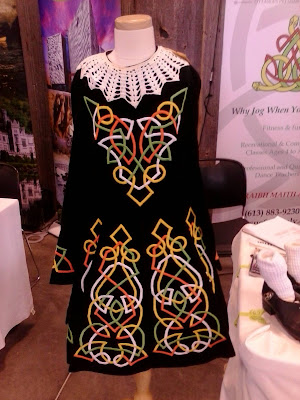 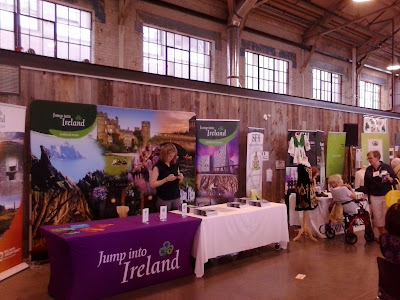 This is a scale model of a park in the making in Toronto, Grasset Park, to be built on the land where fever sheds were built for Irish arrivals who had taken ill on their journey over in 1847. Look up more about it here. 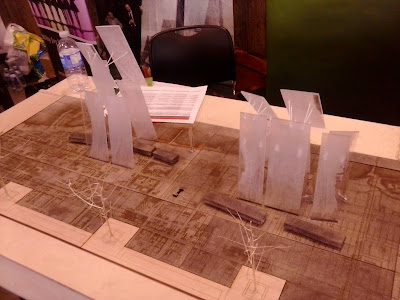 There was music going on while I was in here. First two musicians, then a third, were on stage. Great Irish music to listen to, and the crowd enjoyed it. 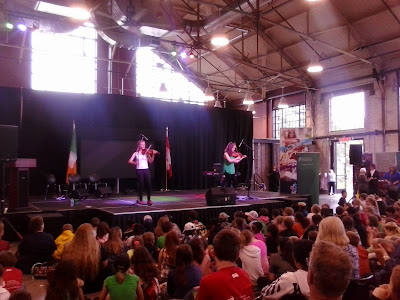 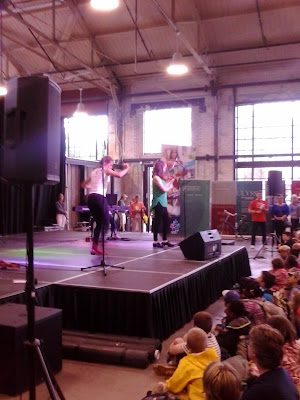 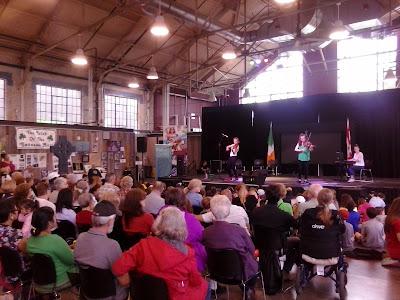 This harp caught my eye. The harpist took the photo of yours truly. 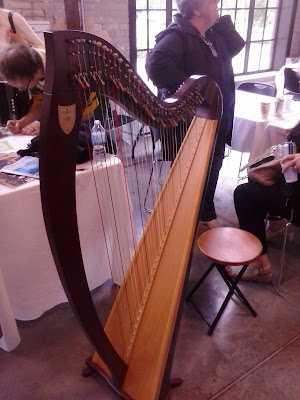 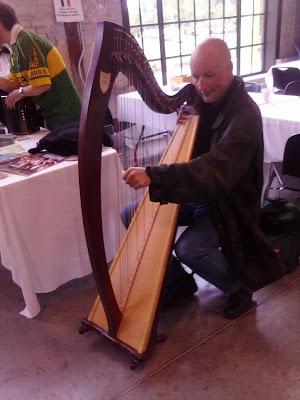 I stepped outside, where this art caught my eye, before returning inside to the music. 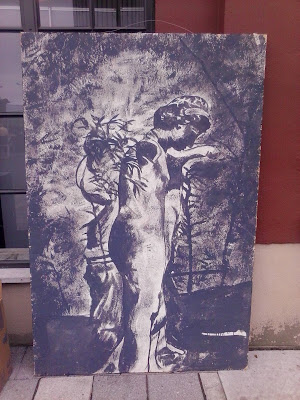 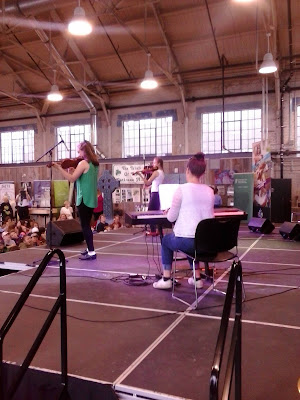 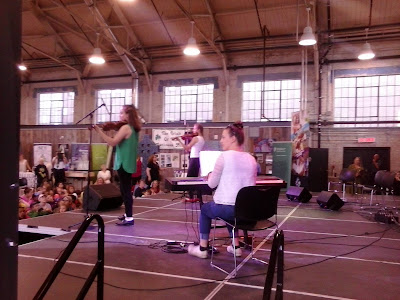