An Author Interview: Norma Beishir On Chasing The Wind 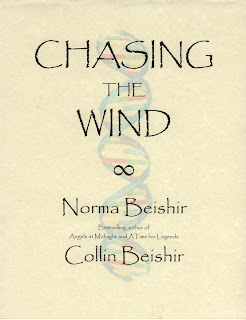 I’m welcoming to the blog today my friend, fellow author, and partner in crime Norma Beishir, bestselling author of numerous novels, including Angels At Midnight, A Time For Legends, Chasing The Wind, and Final Hours. Thank you for coming.
You’ve been a writer within the industry, and more recently, an independent writer with your current works. Tell us about the challenges, and the freedoms, involved in writing Chasing The Wind.
I should have gone indie long before I did. Pride got in the way of making the best decision for me and for the novel. I had been a bestselling author--lead title, six-figure advances and all that. I knew there were people who would say, "Oh, she went indie because she couldn't cut it." I struggled for a long time, and Collin and I paid a high price for my refusal to do what needed to be done. Finally, when an agent who really loved my writing admitted she'd have a hard time getting any editor to accept the story's spiritual elements and advised me to go with a strictly sci-fi thriller instead, I had to decide what was more important to me: status in the publishing community or telling the story I wanted to tell.

You’ve finished a revised version of the book, which has been previously published, and spans the world from America and Britain to the Sinai and New Zealand. The revision shifts the narrative from third person to first person. What was your reason for doing this, and why do you enjoy this style?
This is one of the many advantages of self-publishing--that I can do this!
After publishing Chasing the Wind, I wrote a short novel titled Final Hours, which was written in first person. I loved telling the story in the character's voice! Still, I didn't think it would work for the series--until I read the novels of my good friend Beth Muscat, who writes in multiple first-person points of view. I decided this was the best way to go with the series, which meant Chasing the Wind would need a rewrite. 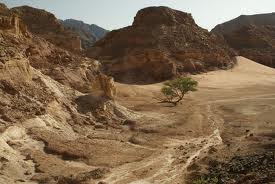 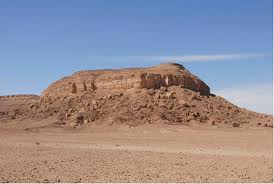 As I was reading the book, I was struck with the differences between your earlier books, where you could see the glamour and the jet-setting lifestyle played out, and the weighty themes you write about in CTW, such as faith versus science, evil and good, the march of history, law and order, and the notion of fate. Tell us how you approached these concepts in the writing and research.
This is the kind of novel I always wanted to write--but my publisher wasn't interested. In fact, none of the Big Six publishers wanted to let me go in that direction. Now I write what I really want to write, and I may not make as much money, but as a writer I'm much happier. I don't write every scene wondering how much the book will change by the time it's in print.
I've always been a square peg trying to fit publishing's round hole, and Chasing the Wind was no exception: too spiritual for the mainstream, too mainstream for the Christian market. 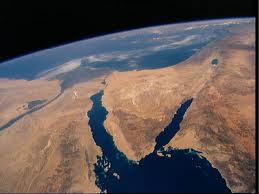 One of the things that I found intriguing is the profound sense of evil you create in the book, manifesting itself in two characters: Nicholas Dante and Judas Caine.  Where one can write villains with a certain degree of sympathy and humanity, you chose to create these two characters as pure malice and evil, and it really works. Tell us about the two of them, where they come from, and your approach in conveying just how sadistic they are.
To put it simply, they're the devil incarnate. As disciples of Satan, there is no good in them. They exist to destroy.
I've always loved the Omen movies (well, the first three anyway) and wanted to write something in that vein. While my protagonist would be an emissary of God, struggling with his own spiritual identity, he would have to face off against adversaries who had no such self-doubt. That makes his willingness to take a leap of faith even more imperative.
I think that your two leading characters, Connor and Lynne, are both characters on a journey- physical, emotional, and spiritual. I also like the way they banter with each other- it’s a touch of humor in a book that gets pretty dark. Tell us your point of view in creating them, in the bond between them, in the road they take.
They're both vulnerable. Connor tries to hide it, but his emotional scars run deep. He grew up believing his mother abandoned him. He had an underlying hatred of women. Lynne was the black sheep in her family, having faith but challenging everything anyway. She tries to act tough, but she wants what her three sisters have: love and marriage, children. They're more alike than they realize at first. They need each other to survive. 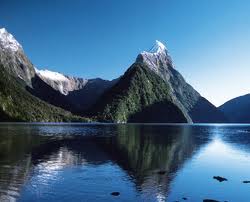 As for the humor, most human beings respond with humor even under the most dire circumstances. It's our nature. I can't imagine writing any novel without a big dollop of humor.
I was surprised reading the way one of your supporting characters changes through the events of the book. Connor’s sister Sarah starts off in a very set way, seemingly emotionally distant and cold. As the book goes on, we ultimately see her in a very different way. What do you think about Sarah? Was it deliberately done that way, or did she gradually change things as you went along?

Sarah grew up without her mother, ignored by her father and brother. She craved love, but made some bad choices. Deep down, she never really stopped loving her brother. When she realized he was in danger, she couldn't walk away. She was terrified, but found the courage to act. Like Connor, she had grown up very cynical, but when God spoke to her, she was desperate, with nowhere else to turn. 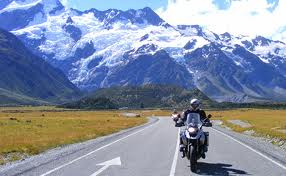 Chasing The Wind ties into your companion book currently underway, An Army Of Angels. Give us some information on the book, on the characters and the storylines you have in mind for the follow-up.
I can't give too much away! I will say that the male protagonist, Alex, also discovers an unbelievable fact of his existence--one that, in his mind, isolates him from society. Finding love, he finds a new life. When he loses his wife, Robyn, he goes over the edge. The result can only be defined as a miracle. 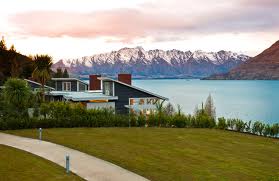 Last question: you’ve told me about an idea you have in mind for a future work, which I think is brilliant and will really get under the reader’s skin. Any hints for the readers?
I can't go into any detail since it hasn't been written yet, but like Final Hours, it involves characters having to face certain death and how they choose to respond to it.
I know I look forward to it! Thanks for taking part today! 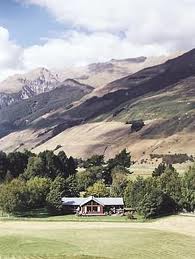 The revised edition of Chasing The Wind will be available at Amazon within a few days; you can look for it after the weekend. I'll be reviewing the book for my next blog. You can find her author's page and books right here at Amazon.com.

In addition, Norma has three solo blogs to check out and follow: 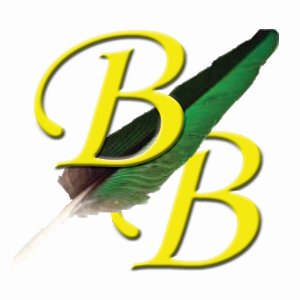 Posted by William Kendall at 5:30 PM