The Ballad Of A Stable Genius 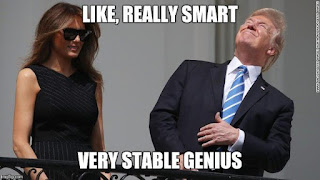 New York (AP). Questions about the mental stability of the American president in recent days have led Donald Trump to claim he is a “stable genius” and that “my two greatest assets have been mental stability and being, like, really smart.” His remarks have been the subject of ridicule and scorn ever since from all quarters, with some noting that actual geniuses don’t have to say they’re geniuses. His usual assortment of apologists in the White House have been busy on news shows defending their boss and biting their tongues and restraining themselves from rolling their eyes. 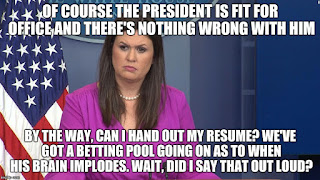 Stable genius, meanwhile, has taken on a life of its own in memes, tweets, and other sources of humour since. The Chief Executive of the United States, true to form, has not taken it well, lashing out in tweet storms, insisting on his intelligence and academic credentials, and pointing out to anyone who will listen just how clever he is. “Bigly clever!” Trump tweeted at one point during all the ridicule before moving on to pick a twitter fight with the head of a Swiss orphanage. 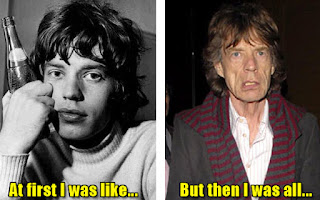 The term seems to be inspiring in some ways as well. “We’ve been busy working on a new album,” Rolling Stones frontman Mick Jagger told reporters as the band was taking a break. Jagger and company, all looking like the ultimate example of what happens when you drink too much and spend too much time indulging in recreational drugs, have spent decades on and off playing the part of the badly behaving rebel, have been preparing for what some are calling the Steel Wheelchair Tour. “We’ve been going back and forth on album titles the whole time… and then he said what he said, and I looked at Keith, and he looked at me, and we both blurted out Stable Geniuses! It’s perfect!” 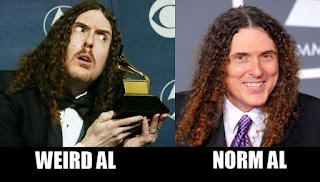 Another musician, often given to creative warping of another singer’s tune in his own way, is looking to make use of the term. “Stable genius?” parody singer Weird Al Yankovic told reporters at his own studio yesterday. “Just the fact that he said it in the first place is hilarious. So of course I’ve got to write a song centered around the idea of a stable genius and just totally skewer it. I’ve just got to figure out what song to work it into. Do you think Lady Gaga would mind if I messed around with one of her songs?” 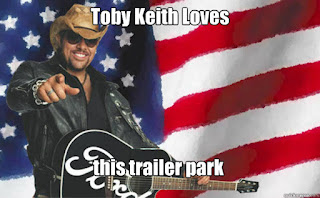 Toby Keith, the country singer, professional drinker, cowboy hat wearer, and backer of the GOP, remains oblivious to the notion that the president isn’t the genius he claims to be. “Well, first off, stop making fun of Donald, okay? Second, that phrase is just perfect for a country song. Because we’re all about stables and horses and pick-up trucks and drinkin’ at the bar and all that great stuff, right? So as soon as I’m finished drinkin’ this pack of Coors, I’m writin’ my next big country hit, Stable Genius.” 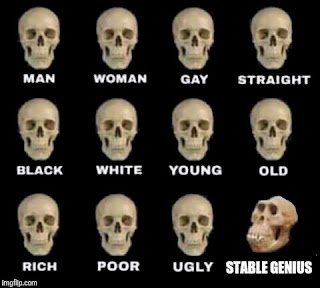 The phrase has caught flak from some unlikely quarters. Online statements from someone answering to the name SmartyPants2.0 demanded the world stop using the term, claiming to be speaking on behalf of the Sacred Order Of The Stable Geniuses. “We are outraged that people are making fun of the term stable genius, which is so important to us. Simply because that man-child calls himself a stable genius is no reason to treat that term with such ridicule!” the statement read. Subsequent inquiries have determined that the Sacred Order is an enigmatic secret society with more veiled privacy protocols than the Freemasons and the Skull & Bones combined. As a post script, the statement ended with: “… and don’t let that Dan Brown start writing a book about us!” 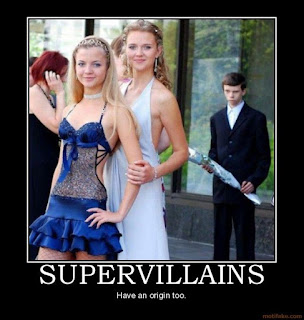 Super villain and mad scientist Magnus Von Malice, currently imprisoned in Austria after his latest world domination scheme backfired on him, made a statement on the matter when visited by reporters. “First of all, anyone who’s paid any attention to the man knows he’s not a stable genius,” Von Malice remarked. “And I say that as someone who contributed a few million dollars to his campaign. Now then, if you want to see a stable genius, you could look at me, but I’d tell you that you’re wrong. Of course I’m not stable.” 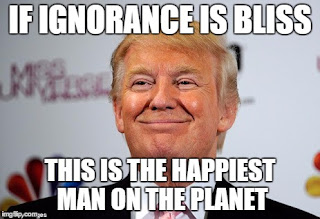 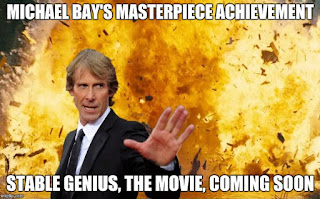