The Rage Of Edgar Knickerbocker 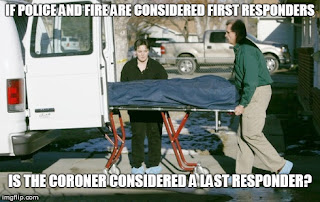 Minneapolis (AP) A mysterious murder is being investigated in this city, one in which the victim is not so much a person, as a personification. And to complicate the matter, the victim is not quite dead, if experts are correct. Minneapolis Police Department spokesperson Nina Madden addressed the matter with the press at the department’s headquarters today. 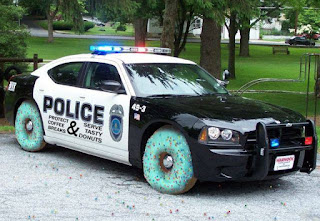 “We can confirm that our Homicide detectives are investigating a death that has been deemed suspicious. Cause of death being shot ten times in the chest,” Madden said in a dry, matter of fact way. “The victim was found in Lowry Park today, and police were immediately called. The victim was unresponsive, as you’d imagine, with ten bullets in him. There were no witnesses, nor are there surveillance cameras in the area. We are, however, waiting for the victim to revive and identify the person who shot him.” Reporters asked how a corpse could revive. “Well, as it turns out, the victim isn’t quite human, and according to our experts, it’s just a matter of time before he comes back to himself. The victim is Old Man Winter.” 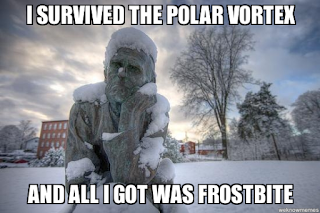 Said victim, said to be hundreds of millions of years old and often appearing in the form of a white haired, white bearded heavily cloaked man, continued to lie at the crime scene, overseen by detectives and crime scene investigators, who, despite what C.S.I. shows suggest, do not go around personally solving crimes and pushing the actual cops out of the way. “It’s just a matter of time,” the responding detective at the scene told reporters, who were kept at a distance in the park, but within sight of the corpse, looking ghastly with bloody wounds on the chest. “Every expert we’ve talked to says you can’t kill winter. Winter goes away, but comes back again. So they’re expecting a full recovery when he reboots himself.”

“And this is technically still a murder?” one reporter asked. 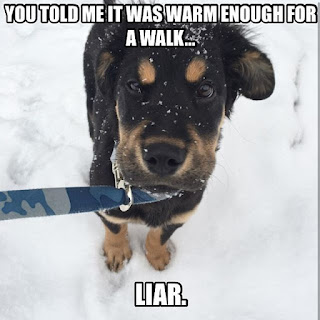 The detective nodded. “Yes, well, whoever shot him really was shooting to kill. Those are what we in this line of work call kill shots. The sort of shots you take when you’re really, really, really pissed off at someone. Whoever it is, they’re pretty homicidal, so they’re going to have to be brought in to face charges. Now, mind you, the suspect list might be pretty long. Lots of people hate winter, after all. It could be millions of suspects. But in a case like this, we’re hopeful that Old Man Winter won’t have a problem telling us the name of just who it is who put all those bullets in him. Or at least helping us with a witness sketch of the shooter.” 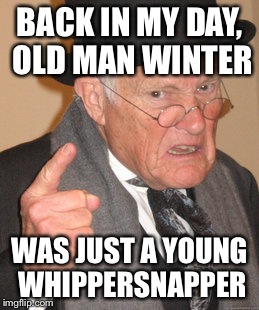 Winter itself goes on regardless, with snow falling all over the state and much of the northern U.S., well into Canada. Just as you’d expect out of a winter. There has been a lot of it in the last twelve hours, leaving many a television forecaster in a panicked state.  “I’ve never seen four feet of snow fall in twelve hours,” Green Bay meteorologist Chip Styles said on the air, looking unhinged. “We might be talking Donner Party situation here, people! Donner Party! Eat your dead!” 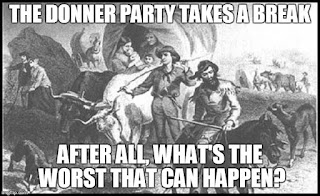 While waiting on the personification of the season to revive, detectives sparred over whether or not the investigation should really count as a homicide investigation, given that usually their victims stay dead. “It’s one of those hypothetical ideas,” another detective told reporters. “What would happen if we had to investigate a vampire’s murder? I say hypothetical, of course, because vampires don’t actually exist. But if they did, what are the chances they might revive from a gunshot to the head? And more to the point, would we want to catch the shooter if the vampire were of the sparkly variety?” 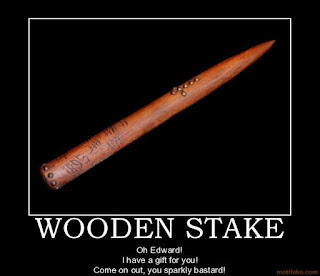 The police may already be casting their eyes on one Edgar Knickerbocker of Kansas City, who last week posted a 400 000 word rant at his Facebook page titled Winter Must Die, And Die Horribly In The Most Agonizing Way, a rant that went viral, but not for the reasons he might have wished. He was turned, however briefly, into the butt of many a late night comedy monologue. Knickerbocker, a recluse wingbat who has in the past been known to stand on street corners yelling at strangers, has expressed deep hostility where winter is concerned, and locals in his neighbourhood describe him as the “angry old man yelling at everything, the sort of person who makes people want to move out of the state just to avoid.” 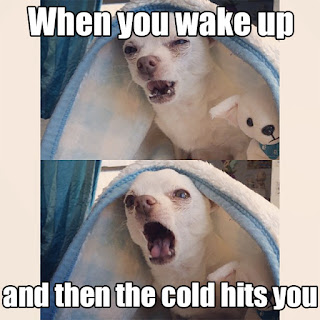 Whether or not the aforementioned Knickerbocker is a suspect or not, there are those who are hardly sympathetic about the temporary demise of Old Man Winter. “I hate winter!” Molly McLain, a tax accountant from Boston told this reporter in an unsolicited phone call. “You never warm up if you’re outside, you feel cold to the bone, and it takes until May before you start to feel like yourself again. And then before you know it... boom! Leaves are falling and the snow’s coming down again! One of these years, I’m moving to Florida!” 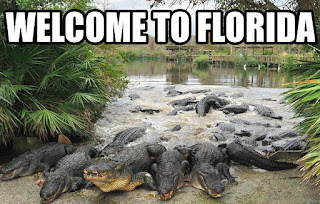 When asked if she might have had cause to kill Old Man Winter, McLain snorted. “When would I have the time? I’m hip deep in preparing taxes this time of year for people too lazy to do it themselves! Did I mention I hate being an accountant?” This reporter hung up on McLain, expecting that McLain hated many things.

North of the border, David Phillips, a well known meteorologist and spokesman with Environment Canada, took it all in stride. “Look, I know a lot of people would like to do in winter, but it just isn’t going to happen. People have tried before, with howitzers and grenades and swords and fire and cluster bombs. Winter happens, and it’s more productive to just accept winter for what it is and get on with it.” 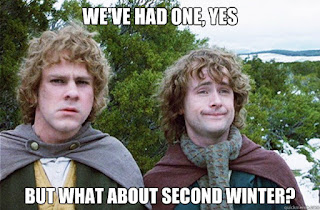 Elsewhere north of the border, reporters sought out an unlikely person for comment on the weather and the mysterious murder of Old Man Winter. They found him knocking out a correspondent for Entertainment Tonight Canada who had come to his detachment in the Alberta foothills. As it turned out, the correspondent had come to ask who he thought to be the drummer for Metallica what he thought of Beyonce’s pregnancy news. Lars Ulrich, the fearsome and legendary RCMP Inspector, frowned when he saw more reporters arriving. Once reassured that they knew him to be a Mountie and not a half deaf drummer, Ulrich answered their question. “Killing Old Man Winter doesn’t work. Back in the 1930s, there was a fur trapper named Mad Harry Kowalski who tried it. The story goes that twelve hours later, Old Man Winter came to and left Mad Harry frostbitten for life in just the wrong place as payback.” 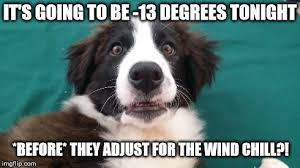 Update: twelve hours after the murder was reported, Old Man Winter revived, identifying his shooter to Minneapolis PD detectives on the scene. Kansas City Police were called, and Edgar Knickerbocker was taken into custody post haste. When taken out of his residence, past reporters, Knickerbocker was ranting. “Old Man Winter has to be dead, I tell you! It has to be! Nobody survives ten bullets to the chest! Wait, did I say that out loud?” 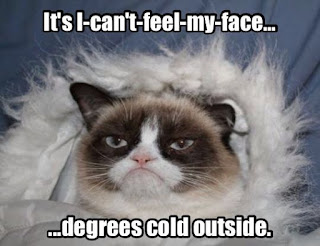