Scammers Of The World, Just Die 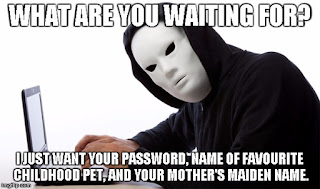 Not long after getting the scam message that was the subject of my previous post, I got another one. It followed the more traditional rules of the infernal internet scammer's playbook, and seemed worthy to take apart and make fun of at my leisure. So here we have it. 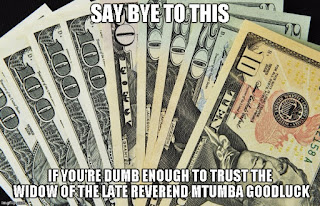 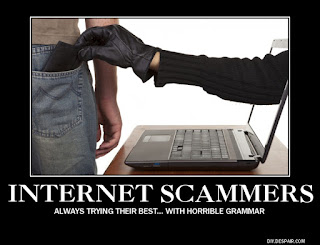 Where do we begin? Well, with the originating email, which is not that gmail account at all, but one, upon checking, that's aligned with Florida State University. That's one big red flag. As is the grammar, punctuation, and sentence structure, which, as usual, is appalling. That's the standard tell tale of an internet scammer not terribly familiar with the nuances of the English language.

We can see it in things like spaces between a word and a period, or the lack of a comma or period where it would make sense. We can also see it in words that aren't capitalized when they should be- I mean honestly, if your name was Murphy, wouldn't you know how to capitalize the first letter of the word? Instead she doesn't. But of course, Murphy isn't her real name. And she capitalizes words like twenty, which don't need to be capitalized.

Spelling comes up too. Assit isn't the right way to spell assist. That's not a terribly difficult word to spell, but this scammer gets it wrong. That spreads to her (or his or its, because at this point, let's face it, this isn't anyone actually named Elizabeth Murphy) sentence structure. 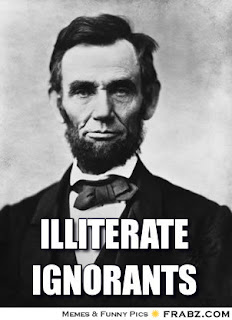 "I have been touched by God to donate from what I have inherited from my late husband to you for good work of God." And then she claims she's got twenty million to be given away to charity. Bull. If this was real (which it's not), someone who was actually that wealthy probably would have better grammar, and would have an attorney to handle the matters of their estate.

She uses the usual internet scammer sob story and the usual "work of God" crap to try to lure in the gullible. How does she know I'm not a follower of Loki? That would explain a lot about me, wouldn't it? 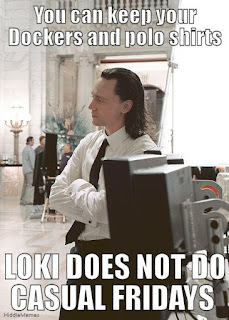 There is no Elizabeth Murphy. Well, there is- I mean, both first and surnames are common, after all, and there are probably a whole lot of them out there. But there's no Elizabeth Murphy, the widow with the sob story reaching out to complete strangers asking them to help the "good work of God". There's no cancer involved at all. The Florida email's no doubt a fake, one in a long line of decoys and false trails that eventually lead back to some hell hole of a country with little infrastructure and not much in the way of extradition treaties. Nigeria, I'm looking at you.

To the scammer who's trying to swindle people with this line of nonsense, nice try. Maybe you'll get lucky with some mouth breather named Jethro or Bubba Ray. Those of us who find you an obnoxious waste of oxygen can hope that someday a meteor streaks right down into the atmosphere... and collides with you. It's probably a faster death than you deserve, but it's a hell of a way to go. 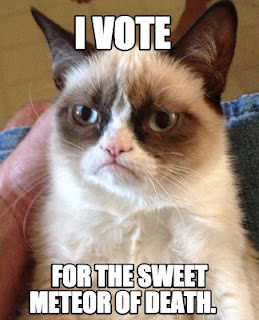