From A Football Field To Cannon Fodder 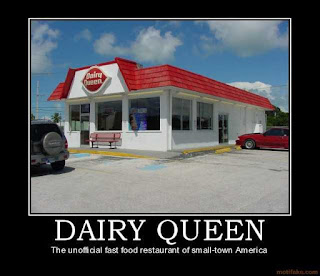 Bedford, Iowa (AP) This quiet town is the county seat of Taylor County, a quiet place that seems to exude small town America. Norman Rockwell would have been at home here depicting scenes of domestic tranquility, rural occasions, and whimsy. Supposedly named after a rider of the short lived Pony Express in the 19th century, the townspeople seem content to let the world pass them by, living a life of apple pies cooling on the kitchen window sill, church on Sunday morning, and football games at the local high school in the fall. 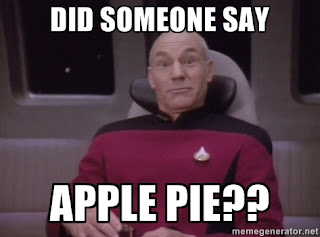 And so it was a shock recently for one of their own to have been killed in what turned out to be a workplace incident- a shock made all the more perplexing by where he worked and secrets that have come out about him since. Timothy Lennox grew up in Taylor County, born in 1971 to Alan and Heather Lennox, their pride and joy as their only child. Lennox was by all counts a typical American boy growing up, blond haired and blue eyed, getting into the usual mischief, distinguishing himself in athletics, favouring baseball and football. In high school, he grew to lead his team to state championships in football. The boy who’d been a pride and joy to his parents became the pride and joy of a town and county. College scholarships and perhaps a career in the NFL were beckoning. 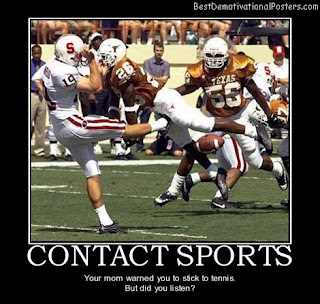 And then came the accident.

Three days after graduating from high school, Lennox was crossing the street to meet friends at Pop Tatum’s ice cream shop. He was run down by local resident Frank “Oz” Oswald, whose reputation in the county is that of a troublemaker, ne’er do well, and drunk. Oswald was arrested for drunk driving and hit and run, criminal charges that were just the latest in a long line of criminal charges. Twenty seven years later, that list of charges and convictions has continued to grow, and Oswald is currently a guest of the state at the Iowa State Penitentiary. “There was always something wrong about that boy,” local retiree and gossip Edgar Gaines told reporters recently when asked about Oswald. “You know how it is. Some people, they’re just messed up right from the start. Little did we know that the youngster we were all proud of, the one Oswald hurt... would end up... well, doing what he did." 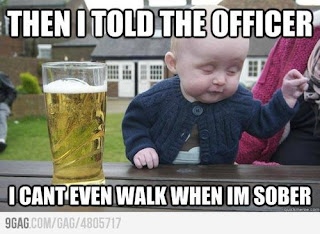 Lennox was hurt in the incident, suffering a broken leg and other injuries that put an end to his football ambitions. He seemed to take it all in stride, heading off to college anyway, but friends noticed that he had seemed to withdraw in many ways. “He seemed to be mourning missed chances,” longtime friend and local farmer Alex Ridgeway told reporters this week. “He’d come home for breaks, but that spark seemed to be gone. Whatever you want to call it, it just wasn’t there anymore.”

Another more serious blow came in his final college year with the deaths of his parents- caused by drunk driver and local ne’er do well Frank “Oz” Oswald, who did ten years in prison for that particular offence for drunk driving causing death. At the trial, Oswald swore up and down that he was still capable of driving, even after consuming ten bottles of vodka in a single evening. “It wasn’t my fault! They got in my way! I was just defendin’ myself!” Oswald claimed in court in a trial that ended with a very quick jury decision. 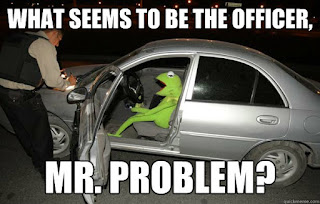 Lennox was even more stunned and withdrawn after the deaths of his parents, listless and subdued through the trial. He graduated from college, came back to Bedford, and settled in quietly. He wouldn’t talk about work- his friends only knew he was a consultant, a job that kept him on the road frequently, and he wouldn’t talk shop. He wasn’t terribly social- there were the occasional girlfriends, but nothing serious. Still, he was engaged in the community, attending games, fall fairs, and the annual pie festival.

And then came the recent news of his death.

Federal agents confirmed that Lennox was killed in a freak accident at his real workplace- a division headquarters of the outlaw anarchist organization known as SPITE, severed in half by what has been called an “Nukeifier 4000”, a field artillery weapon the organization had been developing to further its mission to “conquer the world, subject all to our will, and find out the secret of the Caramilk bar”. The terrorist group has operated from the shadows all over the world, led by the elusive individual known until recently only as Lord Nefarious. 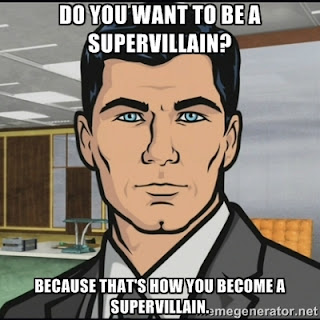 How does an all around American boy end up being a henchman for a supervillain? That’s the question on many minds in Bedford these days, as locals wonder what might have drawn him to the organization. “All- American! Apple pie and football!” Gaines remarked, shaking his head with dismay. “And he ends up becoming some anarchist henchmen wearing an identical costume to every other anarchist henchman. It just doesn’t make sense.” 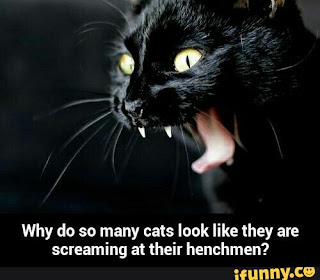 The organization itself has ended up on the run, with multiple intelligence agencies and military units across the world seeking them out- all as a result of the freak accident, which as it turns out couldn’t have been covered up. Even Lord Nefarious has been exposed; the founder of the organization has been identified as Geoffrey Walden, the bored third son of an Ivy League blue blood family from Boston. “This is an outrage!” his father, Godfrey Walden- the CEO of Walden Incorporated- told reporters who showed up at his mansion on Cape Cod. “You lowly vultures have no right to question the loyalties of a Walden! Leave or I’ll have my personal bodyguards beat you soundly!” 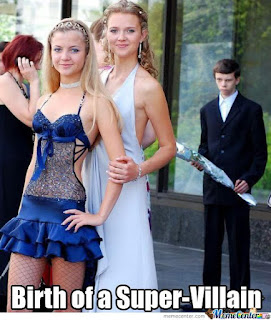 The last word belongs to the deceased. Simon Cade, an attorney in Bedford, spoke to reporters who turned up at his office. As personal attorney to Lennox, the lawyer explained that a personal letter had been added to his will six months ago, a letter that helped identify Lord Nefarious. “It was three sentences,” Cade explained. While the letter itself is in the hands of the authorities, Cade wrote them down for his own reference. “And it was as follows: to the world at large, Lord Nefarious of SPITE is actually that snivelling little gutless coward Geoffrey Walden. And to Geoffrey Walden, if you’re wondering what happened to that three hundred million dollars the organization’s missing, I have just two things to say. First, you’ll never find it, and second.... nyah nyah nyah nyah!” 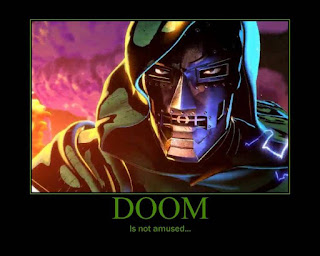