Stat Holidays And The Queen

Today is Victoria Day, a statutory holiday in Canada, in honour of the Queen who signed off on that whole Confederation thing back in 1867. I start with photos originally taken for my photoblog back in 2019, taken on Victoria Day that year, when the traditional salute by artillery is done on Parliament Hill at noon. I shall see if it's still the same here today, as the work on the Hill itself means that this spot is not accessible. Perhaps out on the lawn? 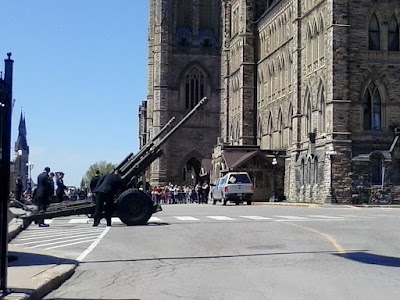 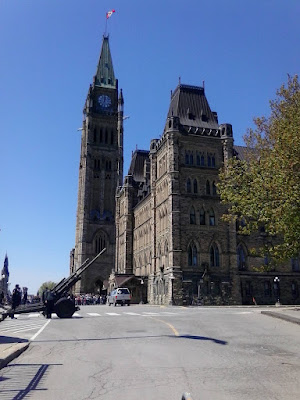 At the stroke of noon, the cannons start, with soldiers manning the big guns. It's a lot of noise. 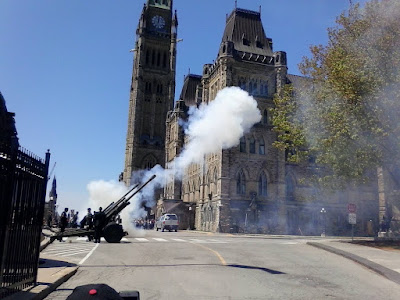 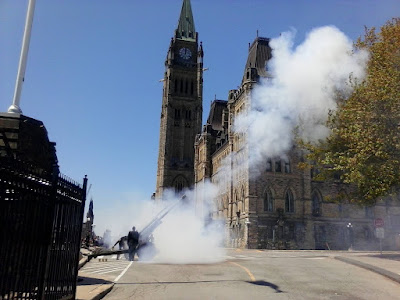 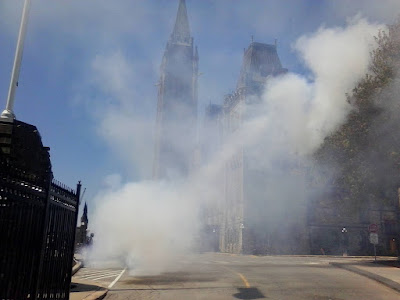 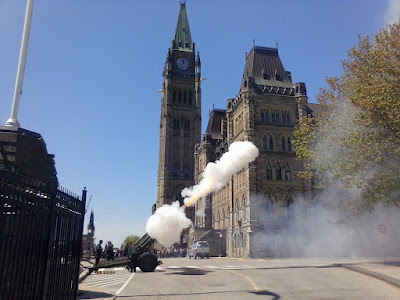 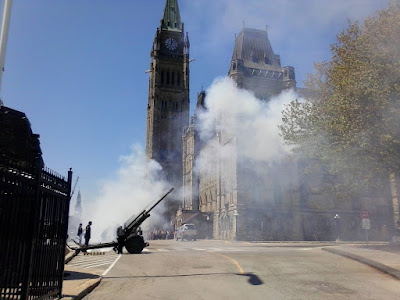 That same year, but some months earlier, I was inside for a tour of Centre Block. The Library of Parliament is behind that building, and inside is a statue of Queen Victoria as a younger woman. It is the most beautiful room in Ottawa- and presently inaccessible due to the ongoing rehabilitation work on the building. 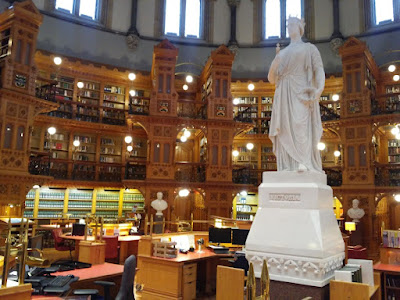 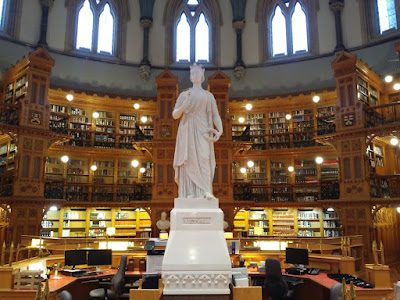 I would not be me if I weren't taking the time to make some merriment of the occasion. Even if Her Majesty (Vicki to those who know her) would not approve. Happy Victoria Day! To my Yankee readers... well, you're working today. 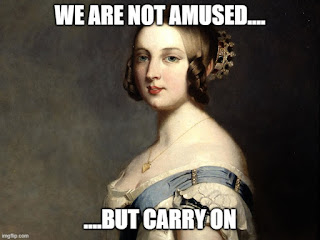 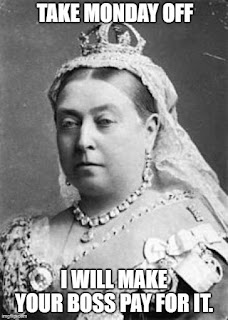 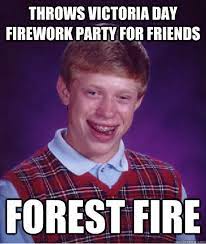 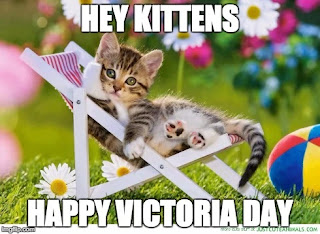 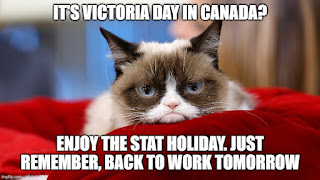