The Internet Scammers Strike Back 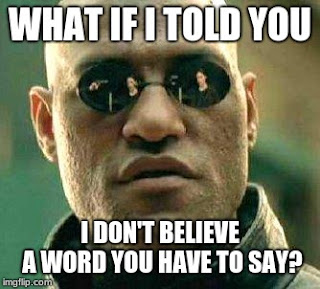 You ask them to go away, and do they listen? No, instead they keep at it. I refer of course to the internet scammers and spammers who keep infesting us with their nonsense. Junk email and junk comments with spam that insults our readers, writes the exact same comment over endlessly, and winds up inevitably, either automatically or in very short order, in the spam folders. And no matter how many times I tell them to drop dead, go away, contract a case of Ebola, or anything else along those lines, they don't listen. These two examples turned up in my junk email recently. Two more are presently in my junk email folder to be used in a coming post. 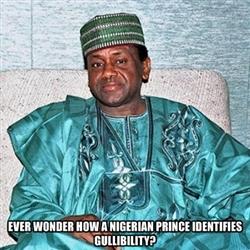 This mail is been writing to you because we have come to understand that
you have lost a lot of money all because you want to receive your fund
well note that all that have been put to a stop as the federal government of
Nigeria has promised to assist you with the sum of $5million in other to
compensate you and all you have to do is fill the below information s.

1 full name
2 home phone and cell phone number
3 occupation
4 amount that was lost by you
Send this and get back at once.
Warm regards 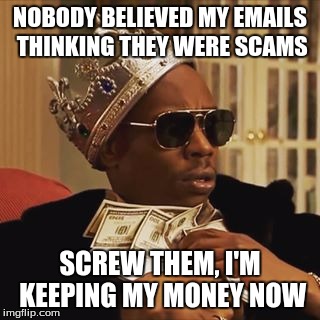 My wife and I won the Euro Millions Lottery of £53 Million British Pounds and we have voluntarily decided to donate €1,000,000EUR(One Million Euros) to 5 individuals randomly as part of our own charity project.

To verify our lottery winnings,please see our interview by visiting the web page below:

Your email address was among the emails which were submitted to us by the Google, Inc as a web user; if you have received our email, kindly send us the below details so that we can transfer your €1,000,000.00 EUR(One Million Euros) to you in your own country. 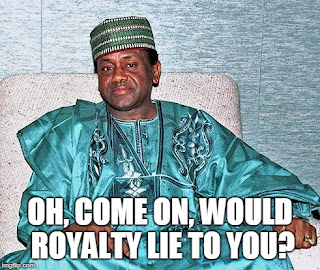 So let's start with Femi, shall we? He starts with 'this mail has been writing to you'. Wait? Has the mail become sentient and self aware and is writing itself? Because that line doesn't read like it was written by someone with a firm grasp of the English language.

A fair suggestion, given that half of his email is one run on sentence without punctuation. With an unneeded s after information. Instead of knowing where to put in a period and break up the long running sentence from hell, Femi just blurts it all out at once. And rather than use a phrase like 'all that has been put to a stop', he writes it as 'all that have been put to a stop'. First, that doesn't read right. Second, that's bull, because scammers like you, Femi, are still pulling this crap. 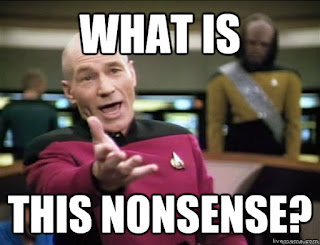 He claims that the federal government of Nigeria (oh, that fills me with confidence) will compensate me with 5 million because I've 'lost a lot of money'. Earth to Femi? I haven't lost any money to grifters like you. Unlike the one in 500 000 email address owners you send this to, I know when I'm dealing with a scammer. Do us all a favour, Femi. Hire a helicopter to take you out on a flight into some desert wasteland. Have them drop you off. With no water. And see how long you last. 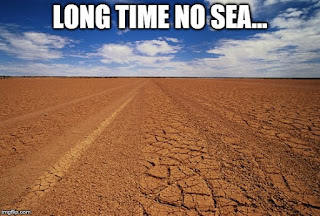 And then there's Richard and Angela Maxwell. Well, there actually is a married couple in Britain by that name who won the lottery, 53 million pounds, in fact, as the message claims. But they're not giving away portions of that to complete strangers. This is just another advance fee scam, standard operating procedure by scammers. Google their names and that's the first thing you see. Which probably irritates the Maxwells. "Oh, bother, Richard, they're still at it with our names. It's all I can do to console myself. Say, why don't we open up another bottle of the Chateau Cheval Blanc?" 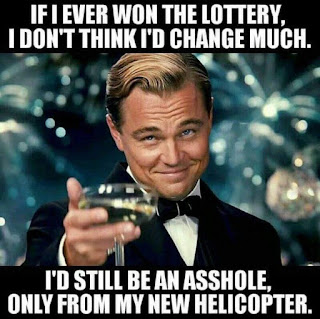 Our fake Maxwell can't even get the facts right. It's not Euro Millions. It's Euromillions. One word. And it's quite telling that he says 'your email address was among the emails submitted to us by the Google, Inc.' . Oh, really? Because an actual user would just say Google. Not the Google, Inc. And lastly, it says a whole lot that the internet address listed, with QQ, suggests this email is being sent from China. Because when I think countries I would trust implicitly, China is the first one that comes to mind. In case it's not obvious (internet scammers are not known for their understanding of such matters), that's sarcasm. 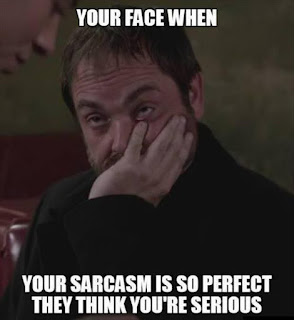 Nice try, dumbasses. Perhaps someone else might fall for it, but I'm quite used to your methods, and see you only as someone to be ridiculed. That applies to you, Femi, and to you, Totally Fake Maxwells. Why don't you do us all a favour? Dig yourself an unstable tunnel beneath the Great Wall of China. Tuck yourself away in it. And wait until your tunnel collapses in on you. You'll be dead and we'll be happy. 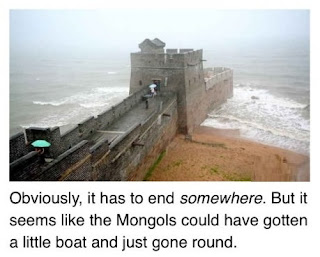