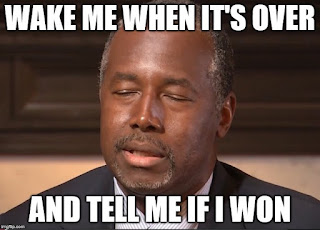 Washington, DC (AP) With the new Biden presidency reaching its inauguration day today, federal departments are in a state of transition with soon to be former cabinet secretaries moving on. President Pence has been busy with his final hours of his inherited presidency and his certain low regard in history. President-Elect Biden has been readying his administration to begin to repair the damage done, both domestically and internationally, by the Trump and Pence administrations, after running under the slogan Restoring Sanity. 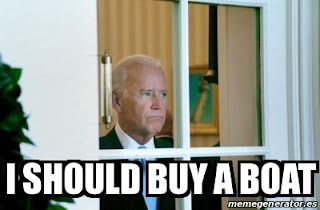 The previous president, presently incarcerated on a treason conviction in a federal prison and deprived of his Twitter account, isn’t speaking. The same applies to his daughter Ivanka and her husband Jared Kushner, both of whom are in separate prisons on fraud convictions. Sons Eric and Donald Trump Jr. remain at large, convicted in absentia on fraud charges and believed to be somewhere with no extradition treaties. Former First Lady Melania Trump has left the country with her son. The only Trump free of disgrace and criminal charges happens to be often forgotten Trump daughter Tiffany, who issued a statement last week apologizing to the American people for the behavior of her relatives, and expressing profound gratitude that she’s been ignored by those relatives her entire life. 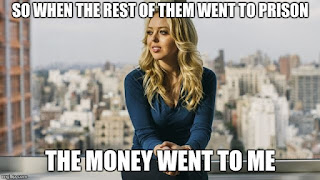 President Pence ascended to the presidency after the downfall of Trump, retaining only one cabinet secretary, Ben Carson, the Secretary for Housing and Urban Development. The rest of Trump’s cabinet and advisors, all of whom had been fired, quit their posts, or had been charged or convicted of various crimes, had fallen by the wayside. Pence retained Carson, mostly because, as insiders noted, “he didn’t care less about housing or urban development.” Since being soundly beaten in the election, President Pence has taken to swearing like a trooper in every sentence. Insiders have added, “he’s been catching up after a lifetime of not swearing.” 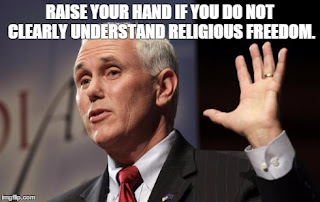 Secretary Carson, bearing a reputation for sleeping his way through everything, has been diagnosed with a rare condition. Van Winkle Syndrome is a benign illness, having no particular ill effect on the human body aside from making those afflicted with it perpetually sleepy. Carson has been known to fall asleep during speeches on a regular basis, and holds the Guinness World Record for deepest and longest sleeping patterns. President Pence, rather than replace the Secretary with someone who can stay awake more than twenty minutes at a time, was content to let the work of the department be done by those working beneath Carson. Thus it was that Secretary Carson turned out to be, aside from Pence himself, the last of the Trump administration standing. Or lying down, in his case, soundly snoozing. 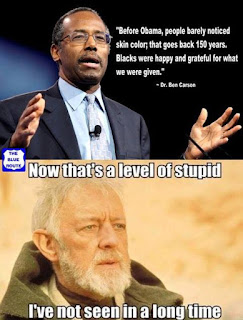 Bethany McCade, a spokesperson for the Department of Housing and Urban Development, confirmed that the transition between Secretaries is now underway. “Secretary Carson has been sleeping at home since July,” she explained. “Staff had been busy with the transition in recent weeks, packing boxes and handling the incoming administration’s beginnings. Yesterday that involved a visit to the Secretary to, well… retrieve his office keys and drop off his personal belongings.” 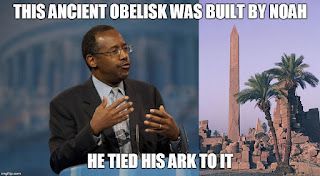 The visit required waking Carson, who still had the keys in his pockets. Aides woke him up, finding him understandably disoriented after such a long sleep, asking if President Trump needed anything. Informed that the former president was long since out of office, Carson seemed stunned, asking, “how long was I napping?” 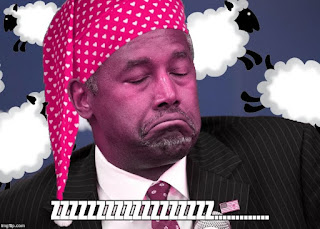 Carson made one final visit to the offices he spent most of his time sleeping away from. Coming out of the building and heading to his waiting car, he was met by reporters, who asked how it felt being the last of the Trump era cabinet still serving. “Well, you know…..” He paused for a moment, closing his eyes, as if drifting off again. His eyes opened again and he continued. “It seems to me….” Again, he closed his eyes, and was silent for a time. Once more, his eyes opened. “In the greater scheme of….” Another pause. More closing of the eyes. Followed by his eyes opening again. “You’ll have to…. forgive me…” And then again he closed his eyes for a time and dipped his head. At last he opened his eyes and looked up. “What were we talking about?” 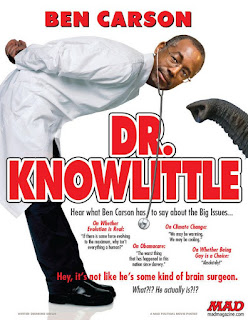 Shortly thereafter, Secretary Carson was off, saying he had to catch up on his sleep. Pundits have noted that perhaps the only reason he made it to the end of the Trump-Pence era was that he was asleep too often to commit acts of fraud, extortion, or corruption like his peers. Sleep specialists are hoping they might be able to map the Secretary’s brain to understand why he sleeps as much as he does, in hopes of shedding further light on Van Winkle Syndrome. 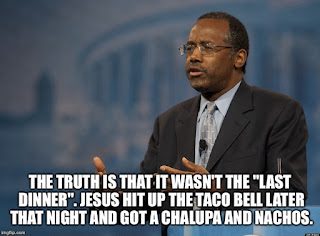 For the last word, we leave it to the outgoing president, preparing for today’s inauguration. Asked for comment last evening when returning to the White House from Camp David for the last time, President Pence glared at reporters, snarling, bitterness and loathing in his tone. 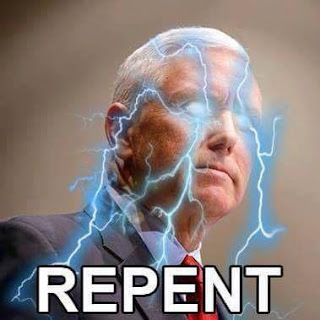