The Open House At The Arts Centre

I decided to post this here instead of at my photoblog, as I wanted to feature it sooner as opposed to later. Culture Days is a national celebration in Canada that takes place in the fall- this year over the three days that ended September and started October. One of the Ottawa events was an open house at our National Arts Centre, which houses our national orchestra, city orchestra, and also hosts theatre and concert performances. The building has had a large glass enclosure added to its original 60s era architecture, a project that was done for this year's Canada 150 celebrations. I stepped inside when the event was just getting underway on the Sunday afternoon. This was the first thing I came across on my visit. Sioned Watkins was the instructor for a session of gyrokinesis here at the staircase from one level to another. A very unusual name; I expect she's of Irish descent. 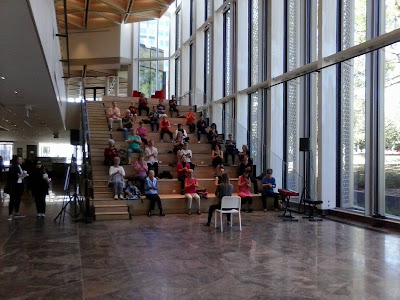 This view out a nearby window looks towards the Peace Tower on Parliament Hill. 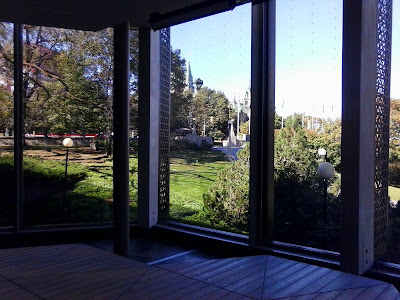 This is an art installation in one of the lobbies. Cloud has been here on loan from artists in Alberta. It consists of a multitude of light bulbs that can be turned on and off from the switches hanging beneath. 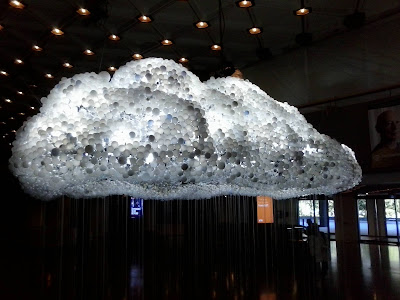 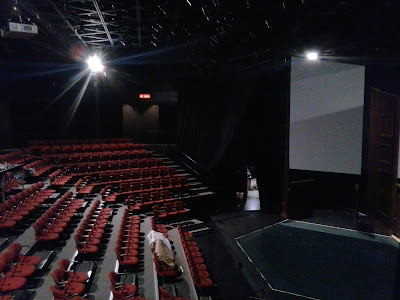 Here we have another view of Cloud and the lobby. 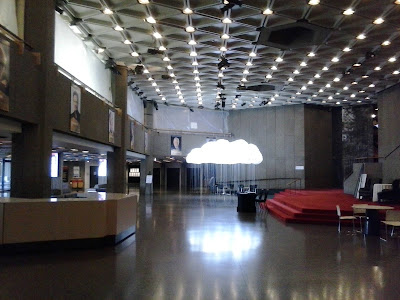 This is Southam Hall, the largest of the performance spaces. Generally speaking, most of the times I've attended an event at the National Arts Centre, it's been here. 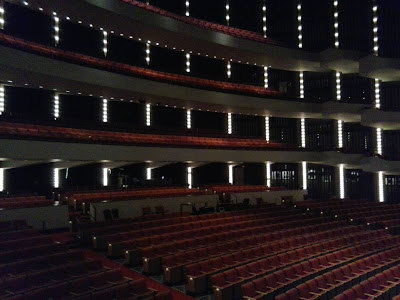 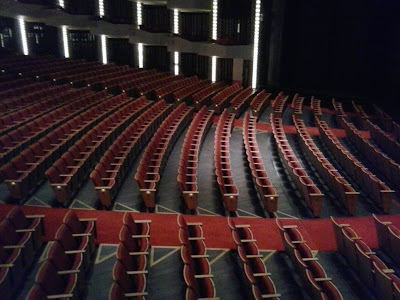 This view looks out to where we started, with the glass enclosure viewable from the original part of the building. I documented the process of the project once a month over in the photoblog, and featured the opening up of the addition in my Canada Day series. Throughout the project, the building still hosted performances by the National Arts Centre Orchestra and others. 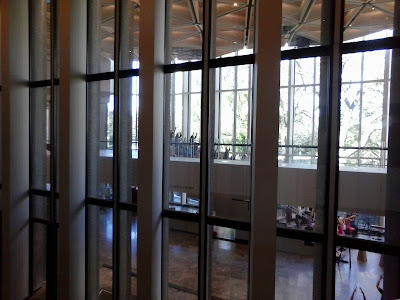 Back in Southam Hall again, this is taken from just about the highest point in the building at the back of the top balcony looking down to the stage. There were, however, short ladders behind the chairs in this row to access the spotlights above, so it wasn't quite as high as you could go. The stage was lit up; when I first stepped inside, a musician was just finishing a sound check. 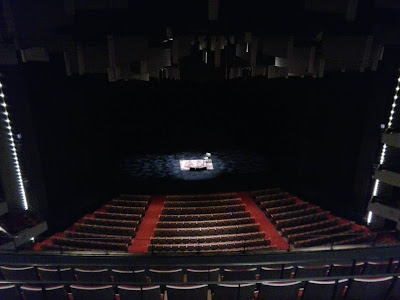 Another view out through the glass enclosure, this happens to look towards the Chateau Laurier. 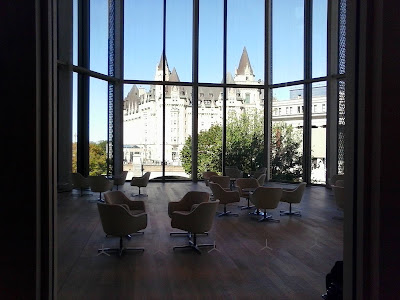 Turning to the left takes in another view of Parliament Hill, as well as the National War Memorial. 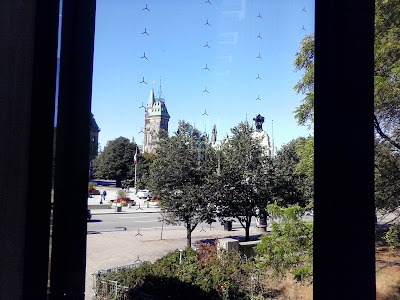 Here we have another view of that gyrokinesis class. 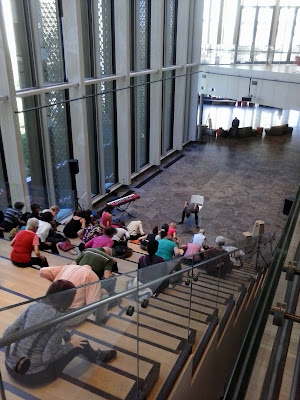 Returning into Southam Hall, I went up to the stage and photographed from that point of view. I found the set up a bit curious- until I saw the set list, visible in this shot, as well as who was scheduled to be performing in the building on this weekend. It was the Canadian children's singer Raffi, who was already in the business when I was a kid. So he was the musician I had spotted from high above. 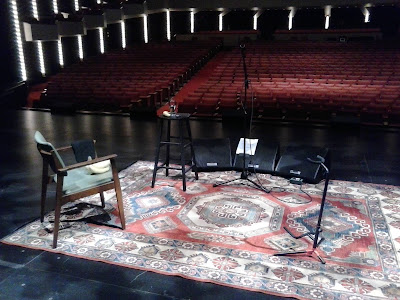 The backstage area was also open. There's a lot of space here, both for storage and for a workshop. 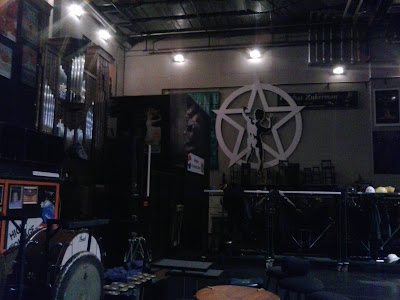 Beyond the backstage working areas are dressing rooms, and the corridors here are lined up with photographs of performers who have graced the stages of the National Arts Centre down through the decades. One of them particularly caught my eye: BB King, the greatest blues musician and guitarist there has ever been. 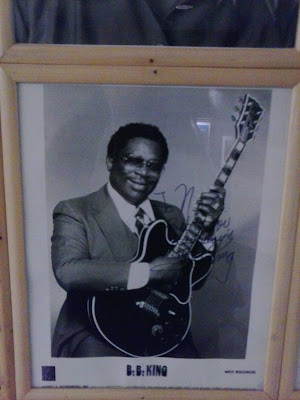 Here we have an exterior view from the east side of the building. 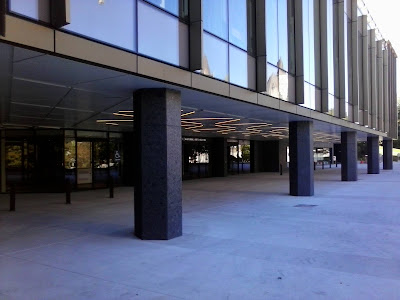 And from the northwest side, taken from the grounds of the War Memorial, I finish with a view of the glass enclosure that now greets the visitor. 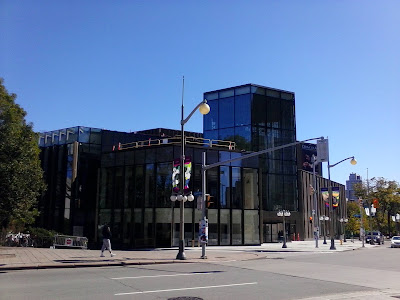