South Of The Border, Down Mexico Way 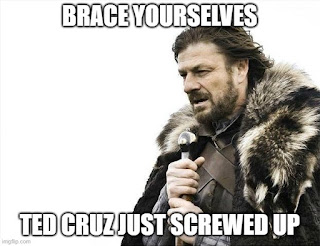 Washington (AP). In a year that has already seen the bizarre and promises more of the same, the polarizing junior senator from the state of Texas is in a world of trouble. More so than usual. Ted Cruz (R-Texas) is well known as something of a volatile politician, climate change denier, source of controversy, and apologist for the former president (who incidentally is presently exiled at Mar-a-Lago and promising 'revenge bigly' on the planet). Cruz, often suspected of being the Zodiac Killer, made headlines recently for his latest gaffe: jetting off for a vacation to Cancun with his wife and daughters.

While his home state of Texas became frozen by a winter storm that took down the power grid and affected millions of Texans. 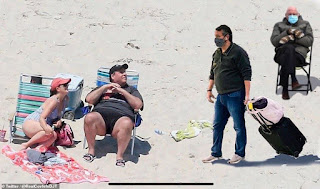 It's been a difficult year for the world. The Covid-19 pandemic continues to loom over all. It's especially hit hard in the United States, where the policies of the previous administration seemed to exasperate the issue. Deep divisions run rampant in the country, personified in the January 6th invasion of the Capitol by Trump supporters. President Biden is working to repair the damage left behind by the Trump administration. And Cruz, true to form, has been an obstructionist since the dawn of the new administration.
And then Mother Nature came along. 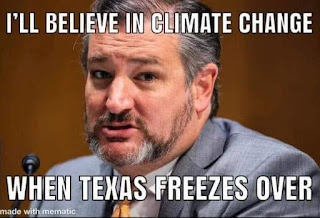 Winter has been a hard one in many parts of North America. Some of those places are used to hard winters. Others are not. The state of Texas was slammed by a storm that tracked its way across much of the continent. In its wake was a deep cold, ice, bursting pipes, and the collapse of the power grid. Millions of the state's residents have been affected in one way or another. Over four million were left without power. Millions more were cut off from access to drinking water.
And in the midst of all this, Ted Cruz jetted off to Cancun with his wife Heidi and their daughters Caroline and Catherine, leaving the state behind at the worst possible moment. 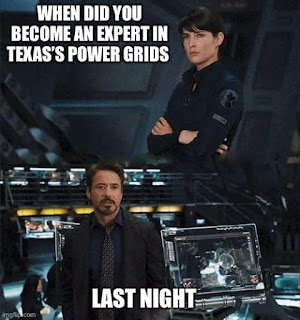 Natural disasters can be a boon or a nightmare for a politician. Competence and concern can lead to the former. Incompetence the latter. The conventional wisdom suggests that you ensure responders have the resources they need, show up and tour the damage, talk to people affected, show some concern... and don't commit a gaffe. Conventional wisdom also suggests that taking a vacation while your constituency is suffering is a really, really bad thing. 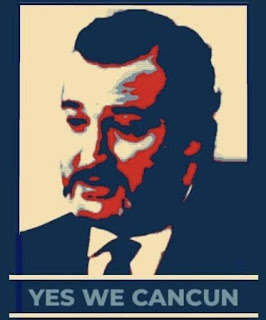 And yet Cruz and the family headed to Cancun for some time in the sun regardless. Dogged by controversy, Cruz returned days ago to much furor as Texans fought to cope with the disaster. Claiming that he wanted to be a good dad to his daughters and give them a break, figuratively throwing them under the bus for his own stupid decision, Cruz was seen walking through an airport, spoke briefly to reporters, wearing a mask for what seems to be the first time since Covid started. How long has that been again? 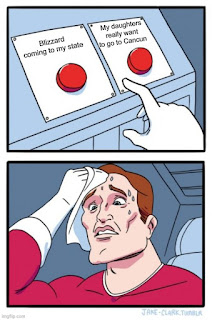 And so the recriminations are being tossed back and forth. Cruz and his family are engaged in the standard fourteen day quarantine after their vacation was so rudely interrupted by a nasty winter storm. People are demanding that he resign. Other political figures picked up the slack during his absence and undertook measures to help Texans trying to cope with the current state of things. Power companies are making excuses about their own incompetence. 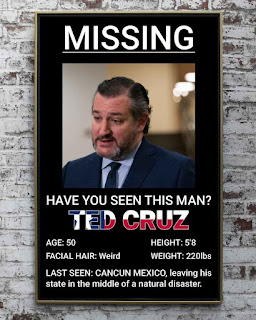 Cruz has admitted that the vacation was a mistake. One wonders why he didn't see that in advance. But Ted Cruz has often shown an appalling lack of judgment in pretty much everything in life, along with an obliviousness to anything beyond himself. A man who blames his vacation on his daughters isn't much of a man. 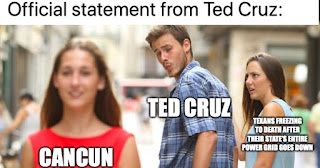 In the aftermath, Cruz has become an object of ridicule and scorn online and beyond, with memes depicting him in various settings toting a luggage bag. More scorn than usual, because to be perfectly clear, it's pretty easy to make fun of Ted Cruz, since he routinely offers no shortage of inspiration in that regard pretty much every single day of the year. 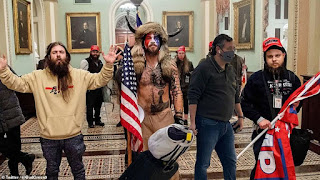 Has his luck run out? That is the question. Cruz has managed to spend a career getting himself into trouble and offering half hearted mea culpas after the fact. He has spent years living with the absurd suspicion that he is, in fact, the Zodiac Killer (note to readers: he's not). His supporters have overlooked those gaffes. But now, in the wake of a devastating winter storm that has left many of them suffering, how forgiving are they willing to be of a man who decided time in the sun was more important than living up to his responsibilities? Time will tell. 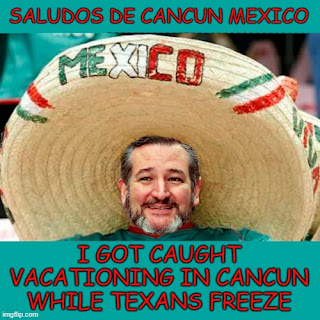 The Republican party at the national level has enough problems these days. One of their own being tone deaf to reality doesn't help... especially when so many of the rest of them have the same terrible affliction. Even so, CancunGate presents the GOP with another problem to the mountain of problems. What do you do with a Ted Cruz when he's outlived his usefulness and his own state is screaming for his blood? 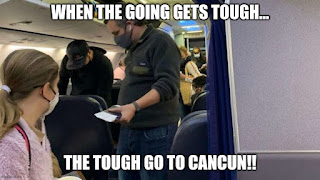 To be fair, it must be tough for Ted Cruz to be Ted Cruz right now. Seeing protestors outside his home every day during his quarantine demanding that he resign. Seeing the looks on the faces of his daughters, who know that he tried to cast them as the reason for the vacation and deflect responsibility for his own dumbassery. It's a lonely place to be in.
In closing, a psychic in Dallas reported making contact with the spirit of the legendary Texas leader Sam Houston yesterday. Madame Ballard The All Seeing, as she calls herself, reported that Houston was not impressed by the current situation. "To use his precise words about the senator, Houston exclaimed, 'he's an asshole!'" 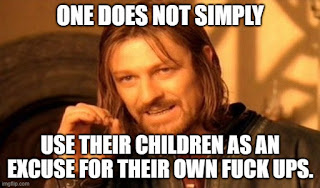 Posted by William Kendall at 6:26 PM