A Wound In The Heart 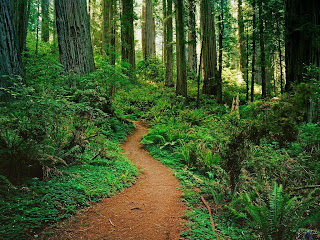 The song Kite is from the album All That You Can't Leave Behind. It's a song that can be interpreted in a number of ways, but when the band was writing the song, Bono's father Bob Hewson was dying of cancer. It's a song about saying goodbye when you don't know the words. In the concert DVD Go Home Live From Slane Castle, the song is used. The band did two concerts at the Irish castle in 2001, a few days apart. One of those concerts was recorded for the DVD, and both concerts were at the time around the death of his father. Bono dedicated the song to his father in the concert, and it really does speak to those who are grieving. Here's the song from that concert, and the entire concert can be found just by entering U2 Go Home at Youtube. I'd argue that it's the best concert they've ever done.

A couple of blogs back, I mentioned that I'd been away on some family related things. It was a visit to my mother. Back in February she was diagnosed with cancer. And it progressed much faster than we could have expected. She was hospitalized, and it was clear early on that she wouldn't be leaving, that time was running out. I went back last weekend to see her. My father has been dealing with this as well as he could. There have been a lot of visitors to her at the hospital, and one of their friends said something that stuck with me: that my mother was like a saint. 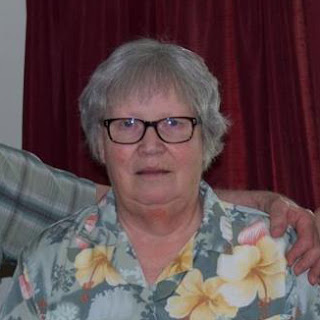 She seemed so frail in that hospital bed. She'd lost weight, and I suspect the cancer had spread into her brain. It was hard at times for her to find the words, which frustrated her. And yet she was at peace with it all. Her faith seemed to sustain her. She needed to see her children. I spent time with her, and told her the things that I needed to say.  I told her that I loved her, that I was proud to be her son, thanking her for being my mother.

On Saturday evening, my mother passed away. She was in hospice care by that point, and one of my brothers was with her at the end. She did get the chance to have all of her children come to see her. She's the kindest and most generous person I ever knew, a constant for all of us. And now she's gone. It's hard to believe. I feel numb right now, in shock about it. And I already miss her. That light has gone out in the world.

It's going to be awhile before I get back to any kind of routine. Losing Mom is like a thunderbolt. She was the best of us... and nothing will ever be the same again. 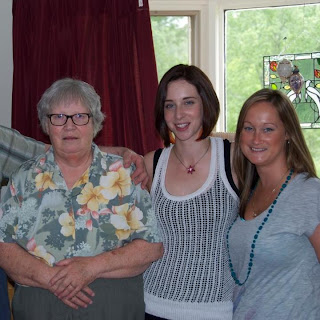 Posted by William Kendall at 3:12 PM

Email ThisBlogThis!Share to TwitterShare to FacebookShare to Pinterest
Labels: Death, Life, U2